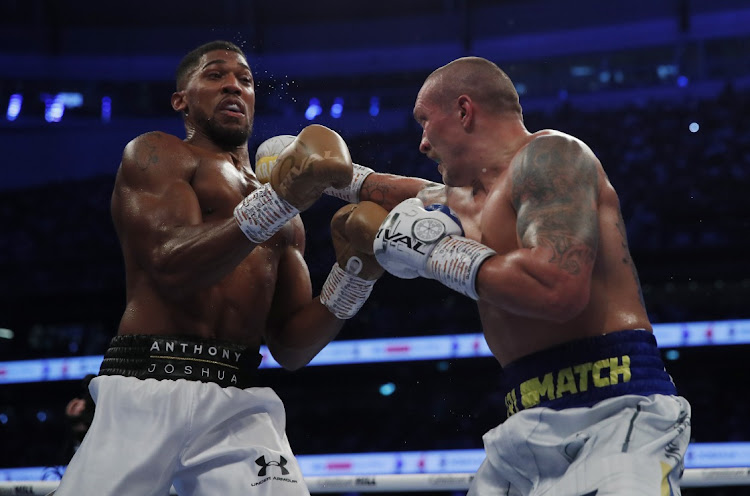 Ukraine's Usyk beat Joshua in front of a sell-out crowd in September last year to claim the WBA, WBO, IBF and IBO belts but the 32-year-old will have a chance to win back his titles in a fight dubbed “Rage on the Red Sea”.

“What a roller-coaster journey, fighting for the heavyweight championship of the world for the 12th consecutive time,” Joshua said in a statement.

“Fighting championship level back to back has had its pros and cons, but I decide every day to get stronger, to learn from my experiences and grow. A happy fighter is a dangerous fighter and I am the happiest and most motivated I have been.”

Usyk, who is 19-0 with 13 knockout victories, said he had a mission to fulfil by retaining his crowns.

“With the help of the Lord, I'll complete my mission,” the 35-year-old, whose preparation had been thrown into disarray due to Russia's invasion of Ukraine, said.

Usyk returned to his homeland to join a territorial defence battalion after the invasion, which Moscow calls a “special military operation”, to raise doubts about the rematch.

“The fight will be much bigger and more spectacular than the first,” Usyk's promoter Alexander Krassyuk said.

“It is history in the making. Being a part of this event is a huge honour. Our country is now fighting for its heritage. Our mission is to expand its legacy. With the help of the Lord we will achieve this.”

But Usyk could face a tough task against Joshua, who is 24-2 with 22 knockout victories. — Reuters