Thomas ready to grab his chance at Tour de France 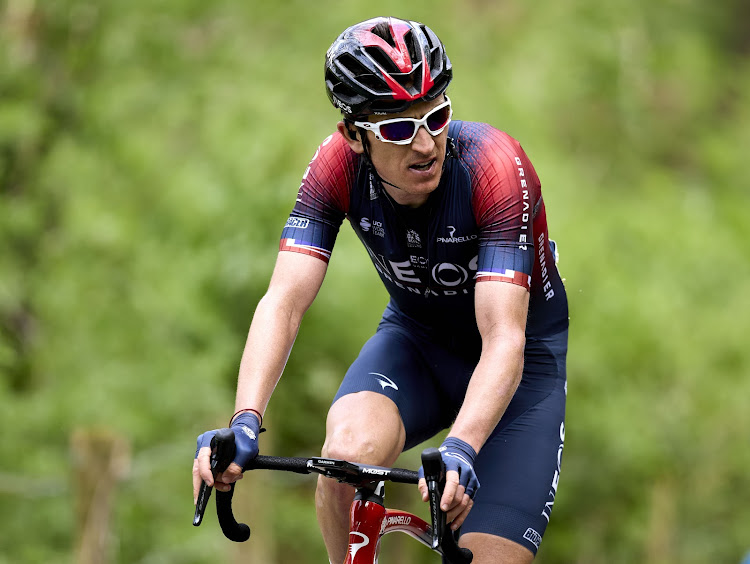 Geraint Thomas said he is ready to help one of his Ineos Grenadiers team mates win the Tour de France next month, though if a chance to claim victory comes the Welshman's way he does not intend to pass it up.

The 36-year-old, who won the Tour de France in 2018, became the first Briton to win the Tour de Suisse on Sunday, finishing three seconds behind stage winner Remco Evenepoel to leapfrog Sergio Higuita in the overall standings and claim victory.

While the race was severely affected by COVID-19, the win marks a turnaround in fortunes for Thomas, who was left thinking he had “done something wrong in a previous life” after crashes at the Tokyo Olympics and Tour de France last year.

“From the Tour (de France) last year to the end of the season was ... probably one of the hardest periods of my career,” Thomas said.

“This year I started slightly on the back foot but I've really enjoyed the racing and being with the younger guys in the team and building up.

“I just want to go (to the Tour de France) and race hard and do what I can. We've got two other leaders in the team and whether I can stay up on GC (general classification) for a while to play another card, or go for stages, or help other guys, whatever.

“I'm just happy to do whatever. Take my chance for sure if it comes, help the boys if I have to.” — Reuters