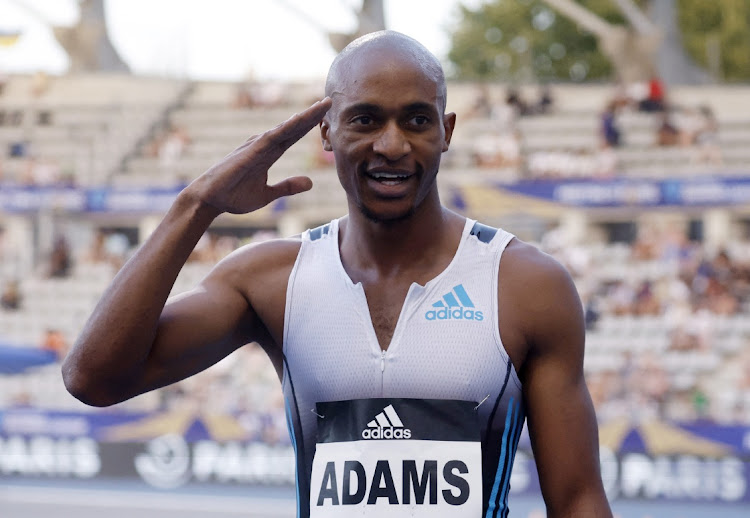 It’s the second-fastest any South African has ever been over that distance, behind Clarence Munyai’s 19.69 SA record, but ahead of Wayde van Niekerk’s 19.84 best and the 19.87 set by Anaso Jobodwana while winning bronze at the 2015 world championships.

Akani Simbine, with 19.95, is the only other countryman to have broken 20 seconds.

Adams, who went into the meet with a 20.28 season’s best and a 20.01 personal best from 2018, blew away the field by more than 0.2ec at Stade Charléty in Paris to secure qualification for the world championships in Eugene, Oregon, next month. 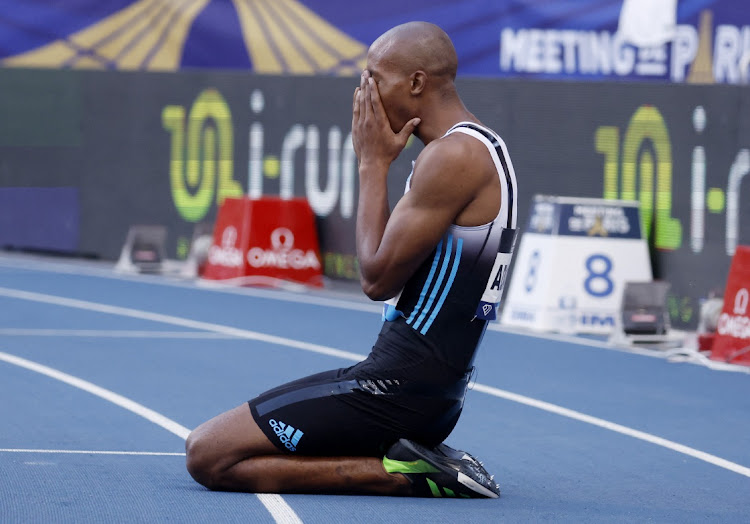 Alexander Ogando of the Dominican Republic, an Olympic silver medallist in the mixed 4x400m relay, was second in 20.03, Frenchman Mouhamadou Fall was third in 20.26 and then came the Canadian, owner of six Olympic medals, in 20.38 in his third 200m of the year.

Adams grew up in the North-Eastern Cape town of Burgersdorp before being attending Ndzondelelo High School, Hill College and Nelson Mandela University, all in Gqeberha.

He went to Paris armed with determination and a pair of adidas’s new carbon-fibre spike.

The manufacturer has finally caught up with the technology used by its rivals which dominated the sprints in 2021.

The 25-year-old first showed his promise in 2018, winning in Hengelo and qualifying for the Diamond League final at the end of the season.

But injury curtailed his season in 2019 and then came Covid-19.

It seems he’s back on track in time for the world championships, which kick off on July 15.

Meanwhile, Shelly-Ann Fraser-Pryce matched her season's best of 10.67 seconds to win the 100 metres at the Paris Diamond League meeting on Saturday.

The 35-year-old Jamaican was in a class of her own after a super fast start to beat Britain's Daryll Neita by 0.32 and Ivory Coast's Marie-Josee Ta Lou by 0.34.

"It was a superb race and I'm happy with the time," said Fraser-Pryce after clocking the 12th fastest time in history.

"It motivates me to go event faster."

American Devon Allen was a cut above the competition in the 110m hurdles, finishing in 13.16. Although outside his personal best, Allen was always in control at the Charlety stadium a month before the world championships in Eugene, Oregon.

Shaunae Miller-Uibo also eased her way to victory in the 400m in 50.10 after slowing down in the final stretch.

The Bahamian said earlier this month that she would not attempt to become the first woman to win three consecutive Olympic titles in an individual running event.