No immediate penalty for Leclerc after Baku engine blow 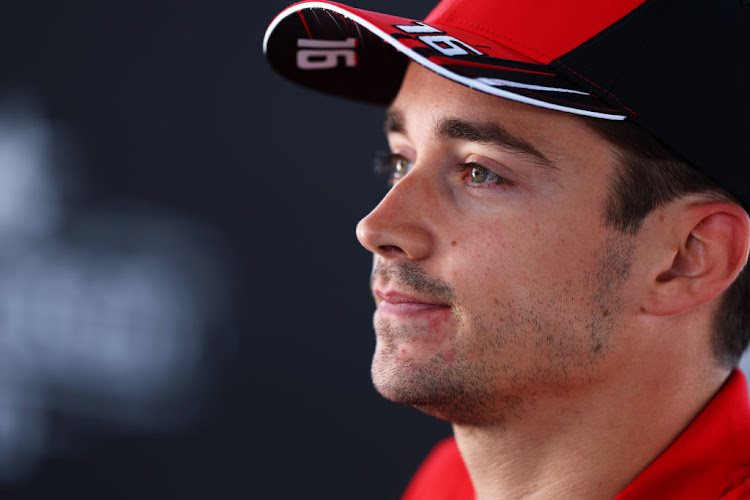 Charles Leclerc talks to the media in the Paddock prior to practice ahead of the F1 Grand Prix of Canada at Circuit Gilles Villeneuve on June 17, 2022 in Montreal, Quebec.
Image: Clive Rose/Getty Images

The risk of Charles Leclerc taking a grid penalty at the Canadian Grand Prix receded on Friday despite Ferrari writing off a power unit that wrecked the title contender's race in Azerbaijan last weekend.

The governing FIA said the team had replaced the car's internal combustion engine, motor generators and control electronics before the start of practice and without breaching any rules.

Use of a new turbocharger would have triggered an automatic 10-place grid penalty for exceeding the driver's allocation of three for the season but Leclerc took to the track with a previously used one.

Leclerc has retired due to power unit problems in two of the past three races while leading, despite starting from pole position in the last four rounds.

Ferrari said the power unit that failed in Baku last Sunday was damaged beyond repair and the problem may have been linked to an earlier one at the Spanish Grand Prix.

A spokesperson said the team were working on “countermeasures” to strengthen the package.

Leclerc has plunged from Formula One championship front-runner after three races to third overall, 34 points adrift of Red Bull's Max Verstappen, after eight of 22 rounds.

The Monegasque told reporters discussions were continuing about when to take a penalty.

“We'll try and push as much as possible the decision, so for now no decisions are taken,” he said.

While Canada is not a bad place to take a penalty, given that overtaking is comparatively easy, other circuits coming up might play more to the car's strengths.

Drivers are allowed three engines for the season and Leclerc is already on his third.

Team mate Carlos Sainz also retired from the race in Baku, but with an hydraulics problem that he said was a 'bit weird' and “that hadn't been experienced for some years.

“It's a failure that the team believes is pretty easy to solve and move on from,” said the Spaniard. “It happened to me, which is unfortunate, but I am not worried. The team seem pretty calm and confident that it should not happen again.”