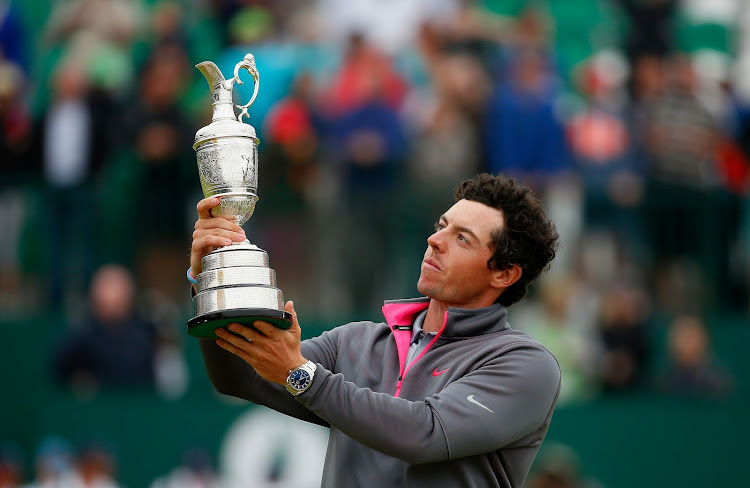 For Rory McIlroy having his name on a trophy is more meaningful than seeing it on a cheque and he offered a warning to golfers chasing a big payday with the LIV Invitational Golf Series that doing anything purely for money usually does not end well.

The Saudi-backed venture which is looking to shake up golf's status quo launches this weekend at the Centurion Club just outside London with supersized purses that dwarf the PGA Tour stop this week, the Canadian Open.

The first of eight events that will offer up purses totalling $255-million, the Centurion will pay out $25 million, almost triple the Canadian Open's $8.7  million.

If those figures aren't startling enough then the astronomical sums dangled in front of golf's biggest names in effort to lure them away from the PGA Tour are eye-popping.

LIV Golf CEO Greg Norman told the Washington Post that Tiger Woods turned down an offer that was “mind-blowingly enormous” in the high nine figures while other reports had golf great Jack Nicklaus turning down an offer worth more than $100-million to be the face of the series.

But for others the Saudi money was an offer they could not refuse, with six-times major winner Phil Mickelson, according to media reports, getting a $200 million appearance deal and Dustin Johnson $125-million.

“Any decision that you make in your life that's purely for money usually doesn't end up going the right way,” said McIlroy on Wednesday as he prepared to open the defence of his Canadian Open title.

“Obviously, money is a deciding factor in a lot of things in this world, but if it's purely for money it's not, it never seems to go the way you want it to.”

Of course, with nearly $63-million in career earnings and millions more in endorsements the Northern Irishman can well afford to not simply do things by the numbers.

For McIlroy, who needs a Masters Green Jacket to complete the career Grand Slam of winning all four majors, his decision to remain loyal to the PGA Tour lies with his legacy and quality of life.

“Most of the oldest events in our game are National Opens and I've been very fortunate enough to win quite a few, here, Irish Open, US Open, Australian Open,” McIlroy said.

“You're putting your name in history by winning these national championships and that's something that money can't buy.” — Reuters