Age a factor in choosing to play in LIV Golf series, say Poulter and Westwood 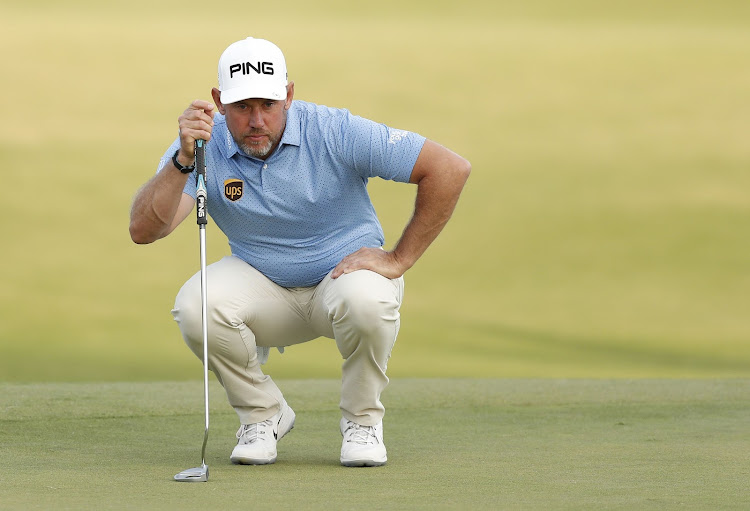 British duo Ian Poulter and Lee Westwood highlighted their age as a factor in choosing to sign up for the LIV Golf Invitational Series and admitted their Ryder Cup futures are up in the air due to their involvement in the lucrative Saudi-backed league.

The breakaway league has caused a stir in the sport after the likes of six-times major champion Phil Mickelson and former world number one Dustin Johnson signed up.

They are competing in the first event at Centurion Club outside London which started on Thursday.

“The legacy standpoint is I'm trying to provide for my family which is the first and foremost thing I want to do. I come to work to play golf and that's my job at the end of the day,” Poulter told reporters on Wednesday.

“Every week we play for vast sums of money and we always want to play for as much as possible. This is no different this week. When I moved over in 2004 to play on the PGA Tour, it was exactly the same there.

“Poulter said he was not sure about his Ryder Cup future while Westwood, a former world number one who has made 11 appearances in the biennial tournament, said it should not put their futures in jeopardy.

“I'm not sure about the playing days, I'm 50 next April. (Ryder Cup) captaincy could be in jeopardy as well, but Ian pretty much covered it all,” Westwood said.

“What I will say is myself and Ian have been members of the PGA Tour while we've been on the European Tour and that's had no effect in the past on whether people have been captains.

“LIV Golf is another tour, so why should it be any different?” — Reuters