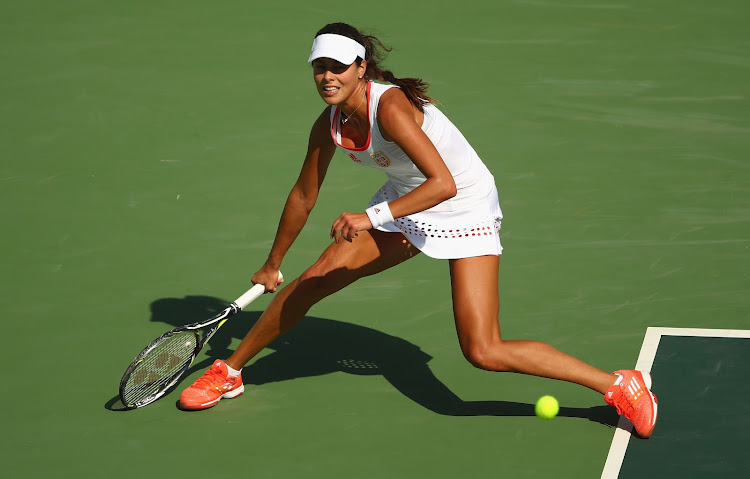 The International Tennis Hall of Fame said that for the first time in its history no new inductees were selected after the nominees, which included French Open champions Ana Ivanovic, Carlos Moya and Juan Carlos Ferrero, failed to earn the required support.

The others considered for induction into the Hall, which enshrined its first members in 1955, were 2015 US Open champion Flavia Pennetta and former doubles players Cara Black of Zimbabwe and American Lisa Raymond.

All of the six nominees will appear on the ballot next year, as the Hall of Fame's policies allow nominees to remain on the ballot for up to three years, if not voted in.

To be selected for induction, a candidate must receive an affirmative vote of 75% or higher from the combined results of the official voting group — which includes media, historians, Hall of Famers and industry experts — and any bonus points earned in a fan vote.

“The International Tennis Hall of Fame induction process is a multi-step process of review and consideration by committees and voters,” Hall of Fame CEO Todd Martin said in statement.

“The determination of who is deserving of Hall of Fame induction rests with the Official Voting Group, a group of independent voters who come from a range of backgrounds in the sport and are all highly knowledgeable on the breadth of the sport's history.”

Last November it was announced that Black, Italy's Pennetta and Serbia's Ivanovic, came in first, second, and third place, respectively, in the fan vote.

The Hall of Fame will still hold an induction ceremony in July because Class of 2021 inductee Lleyton Hewitt was unable to travel for the event last year due to Covid-19 travel restrictions. — Reuters