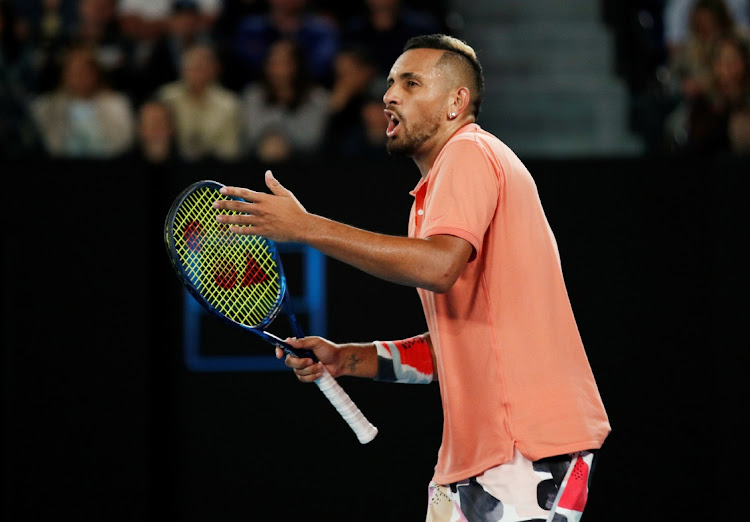 Nick Kyrgios said he was “embarrassed” by the way Novak Djokovic has been treated in Australia after the Serb won a court challenge to remain in the country for his Australian Open title defence.

Djokovic's fight over his medical exemption from Covid-19 vaccination may not yet be over as he still faces the threat of being detained by the Australian government for a second time and deported despite the court ruling.

Public opinion in Australia, which is battling an Omicron wave of infections and where more than 90% of the adult population is double vaccinated, has been largely against Djokovic, who has confirmed he was unvaccinated.

“I feel quite embarrassed as an Australian athlete that's seen what this guy has done for us and the sport,” Kyrgios said in an Instagram video on Tuesday in which he also criticised the media.

“I just don't think it's right how we're handling it but the media loves to do that, loves to divide and I don't want this to take away from any of the great results the other Australians are having.”

Kyrgios, who pulled out of this week's Sydney Tennis Classic after testing positive for Covid-19, said he was feeling well and taking all necessary precautions before the Australian Open, which begins on January 17.

“It's not ideal, a week out of the Australian Open, but I'm doing everything in my power to feel OK and get out there and hopefully give you all a show,” Kyrgios said.

In a statement, the organisation said the dispute over Djokovic's Covid-19 vaccine medical exemption and related events were “damaging on all fronts.”

The situation highlighted the need for clearer understanding and communication of the rules, ATP said.

“We welcome the outcome of Monday's hearing and look forward to an exciting few weeks of tennis ahead,” the group said in a statement.

Judge Anthony Kelly ruled that Australia's decision to revoke the Serbian tennis star's visa was “unreasonable” and ordered Djokovic released from immigration detention. The government has said it was still considering another way to deport him.

“In travelling to Melbourne, it's clear Novak Djokovic believed he had been granted a necessary medical exemption to comply with entry regulations,” the ATP said in a statement.

“The series of events leading to Monday’s court hearing have been damaging on all fronts, including for Novak's wellbeing and preparation for the Australian Open,” said ATP, which faced criticism from some players for not speaking out in Djokovic's defense.

The ATP added that it strongly recommends all players get vaccinated and said 97% of the top 100 players were vaccinated. — Reuters