Bernal extends with Ineos Grenadiers through 2026 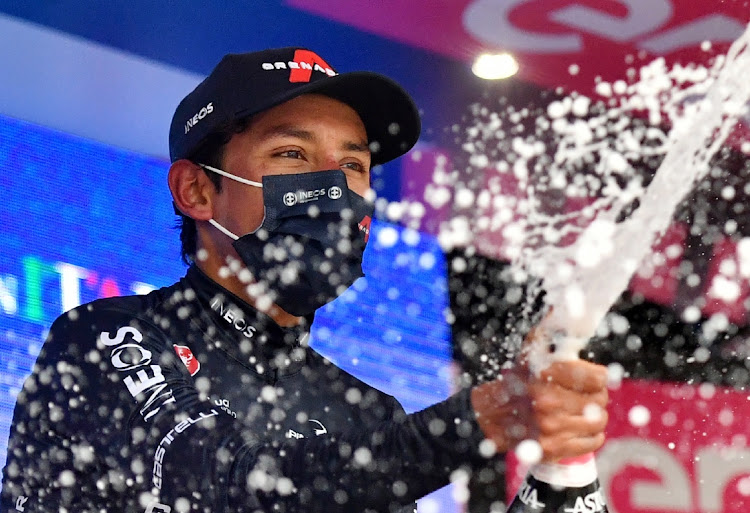 Reigning Giro d'Italia champion Egan Bernal has signed a new five-year contract with Ineos Grenadiers, the team announced, keeping him at the British outfit through to the 2026 season.

The 24-year-old Colombian, who also won the Tour de France title in 2019, has been hampered by a recurring back problem in the last two years but will hope his injury troubles are behind him as he heads into the 2022 season.

Egan has set his sights on the Tour de France this season and highlighted his ambition to win his second title after missing last year's event to compete at the Giro.

“I really want to go back to the Tour. I skipped last year because of the Giro, but it feels like it's been a long time since I was at the Tour. So I am really excited about this year,” Bernal said in a statement.

“I want to go back having prepared really well, taking a good team, and being there to really enjoy the race ... I'm signing now for my most important years. It will be my best years and I want to spend this time with this team.”

Egan has spent four seasons at Ineos since joining from Italian outfit Androni Giocattoli-Sidermec in 2018. — Reuters