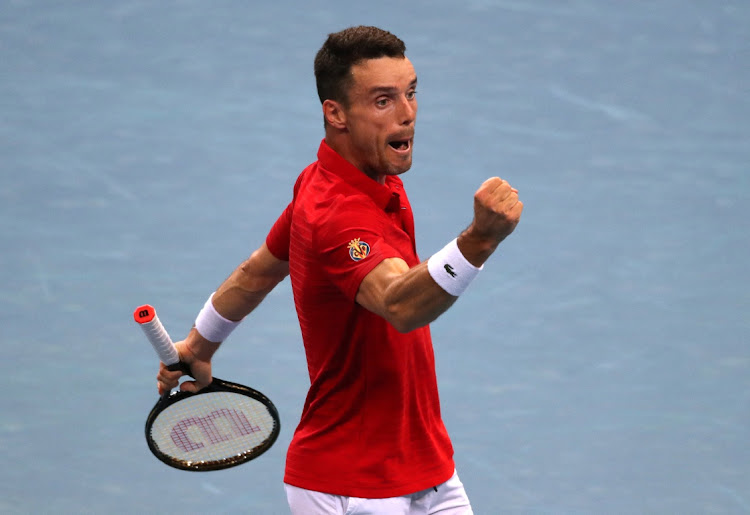 Spain's Roberto Bautista Agut beat world number eight Casper Ruud 6-4 7-6(4) on Monday in Group A to eliminate Norway from the ATP Cup in Sydney, while Georgia were also knocked out of the team event after defeat to Poland.

Bautista Agut's victory came after Pablo Carreno Busta dispatched Viktor Durasovic 6-3 6-3 to give Spain a 1-0 lead in the tie. The Spaniards, who won their opener against Chile, face Serbia in their last group match on Wednesday.

“Today I played really well, I made very few unforced errors and played aggressively ... I feel happy, I like playing in Australia.”

Kamil Majchrzak gave Poland the lead with a 6-1 6-1 win over Georgia's Alexsandre Bakshi in just under an hour in Group D before Hubert Hurkacz rallied for a 6-7(5) 6-3 6-1 win against Aleksandre Metreveli.

“He played well in the first set and things were not going my way,” Hurkacz said. “But I got better with each set and am happy to get the win.

“It was different conditions from the first match ... The ball bounced a little higher and faster, so I needed to adapt. But it helped to have the Polish crowd here supporting us. They were great.”

Poland, who beat Greece in their group opener on Saturday, can advance to the semifinals if they beat Argentina on Wednesday. — Reuters