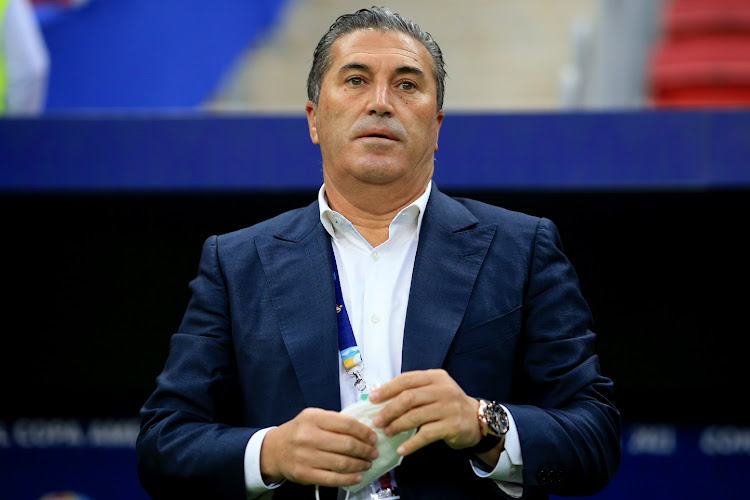 Head coach José Peseiro looks on before Venezuela's Group B Match against Peru at the Copa America Brazil 2021 at Mane Garrincha Stadium in Brasilia on June 27 2021. Peseiro has been appointed coach of Nigeria.
Image: Buda Mendes/Getty Images

Portuguese national Jose Peseiro was announced as Nigeria's new national football coach on Wednesday, but he will not be in charge at the Africa Cup of Nations tournament next month.

Nigeria this month dismissed Germany's Gernot Rohr just weeks ahead of the Cup of Nations, with technical director Augustine Eguavoen taking charge on an interim basis.

“After careful consideration of a memo presented by chairman of the technical and development subcommittee, the executive committee endorsed a proposal for the appointment of Mr Jose Peseiro as the new head coach of the Super Eagles,” the Nigeria Football Federation said.

The federation said the Cup of Nations, to be held in Cameroon between January 9 and February 6, would allow Peseiro to establish a working relationship with Eguavoen, who will revert to his role as technical director after Africa's premier soccer tournament.

He last coached Venezuela, where he was in charge at this year's Copa America in Brazil and steered them to a group stage exit with two draws and two defeats.

Eguavoen coached Nigeria from 2005 to 2007. Nigeria have been drawn into Group D along with Egypt, Sudan and Guinea-Bissau.