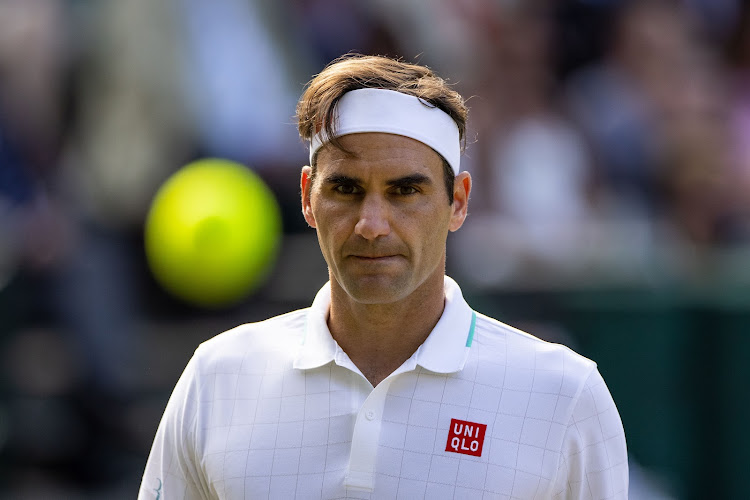 Roger Federer has nothing left to prove as he sets his sights on a comeback next year but the 40-year-old must be mentally prepared for playing his final match, according to one of his former rivals Thomas Berdych.

Swiss maestro Federer has not played since losing in the Wimbledon quarterfinals in July and underwent a third knee operation in the summer, saying last month that he was looking at mid-2022 as a likely return date.

Inevitably, the longer the 20-time Grand Slam champion is away from the Tour the more speculation there will be about his golden career coming to a close.

Long-time top-10 resident Berdych, who retired two years ago aged 34, says Federer will want to come back on his own terms.

“He maybe wants to come back on court and maybe make the call and whether he's going to play his last tournament, for his huge fan base around the world, but if he doesn't it's fine,” Berdych told Reuters at the Champions Tennis event in London.

“He has nothing to prove so it's down to him how he feels and how he wants to do it at the end of the day.”

For former Wimbledon runner-up Berdych, knowing when to quit was relatively straightforward.

“I just woke up one day in the morning and it was like 'this is it'," the Czech said.

While he believes Federer retains the commitment and hunger to return to the Tour, he said his age was against him.

“He's going to try to prepare himself as best as possible and he's experienced enough to know that it won't happen at one tournament,” he said. “But, without matches and being 40 years old, it'll be very difficult to judge your level.

“If you are in the middle of your career and you get injured for six months and you do a good preparation basically you know what's going to happen when you start to play.

“But I think in this situation he needs to be mentally ready to know that it could be just one match, even if he's done everything possible. It's not easy and then the young guys will be there and won't give him any favours.”

Australian Mark Philippousis, whom Federer beat in the 2003 Wimbledon final to begin his Grand Slam collection, knows only too well the difficulties of recovering from injuries, but says Federer's hunger to compete remains intact.

“This is the first time he's struggled with injuries and had surgeries and that's a different story, especially with the knees,” Philippousis, who was also playing on the Champions Tour, told Reuters.

“But he's doing the right thing, he can't rush this. Can he come back? The biggest thing for me was watching him at the French Open where there were no crowds — he's playing five sets, he's fighting, he's pumping his fists.

“That shows how much he loves the game. The passion he still has for the game is incredible.”  — Reuters