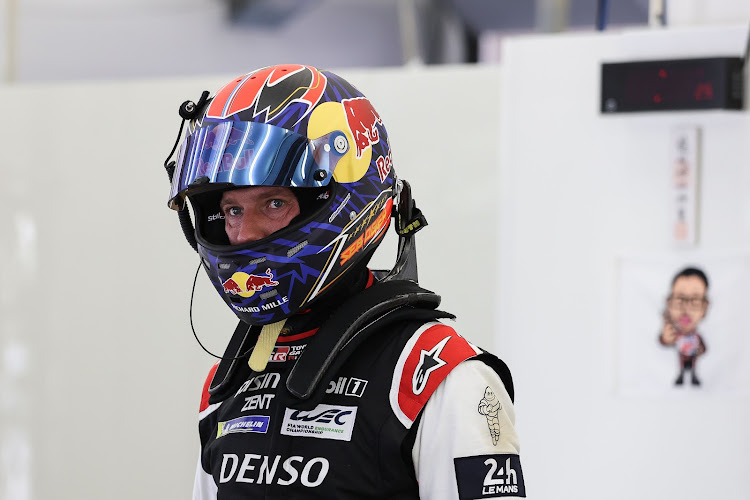 Sebastien Ogier won his eighth world rally championship in nine years on Sunday while his Toyota team clinched the manufacturers' title with a one-two finish.

The 37-year-old Frenchman won the season-ending Monza Rally in northern Italy ahead of Welsh team mate Elfyn Evans, his only title rival, after they were separated by just half a second overnight.

"Somehow you feel empty because it’s been such an exhausting season like always, where you need to put so much into it to win the championship," said Ogier of his final title campaign.

"The emotion is even stronger knowing it’s the end of my journey with (co-driver) Julien (Ingrassia). We could never have dreamed of a better way for it to end."

Ogier is the second most successful driver in the sport's history after retired nine-times world champion and compatriot Sebastien Loeb.

Nobody else in any FIA-sanctioned world championship has won as many titles as the two Frenchmen and Sunday marked the end of that era of domination as well as the final race before retirement for Ingrassia.

Ogier, who will be going part-time with Toyota next season, lived dangerously when he clipped a concrete barrier at the Monza circuit on Sunday but escaped serious damage and clinched his fifth win of the season and 54th of his career

He and Evans battled for the race lead throughout the weekend before the Welshman spun in the penultimate stage with his team mate then winning by 7.3 seconds. Spaniard Dani Sordo finished third for Hyundai.

The championship ended with Ogier on 230 points to Evans's 207 and 176 for Hyundai's Belgian Thierry Neuville.

Toyota, who won nine of the 12 rallies this season, took the manufacturers' battle with 522 points to Hyundai's 463. -- Reuters