Argentina primed for another Irish onslaught 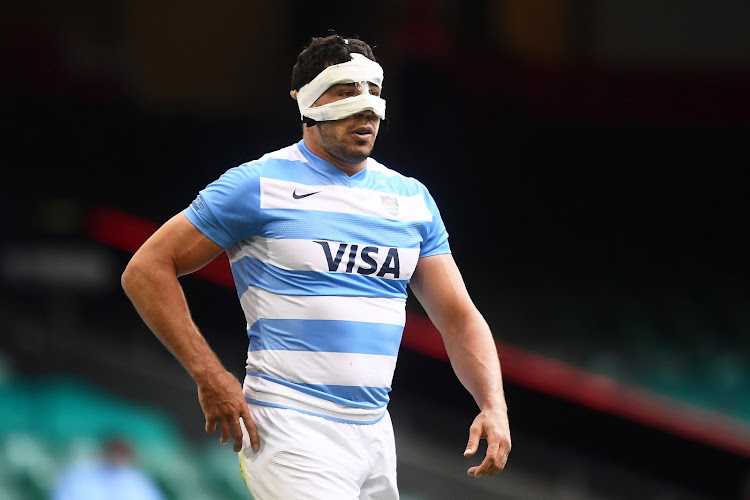 Argentina do not anticipate any drop in intensity from Ireland after their famous victory over New Zealand when the sides clash in Dublin, forward Guido Petti said.

Ireland produced a fearsome performance to beat the All Blacks 29-20 last weekend and Petti predicted it would be another high energy showing from the hosts on Sunday.

“I think after the kind of victory that Ireland had last week, you become stronger, not weaker,” he told a news conference.

“They’re going to have great confidence, and even after all the intensity of last week, they will not slacken off,” Petti added.

“I don't think just because they had a great win, they’re going to stop. It’s their last match of the year before the Six Nations so they will be looking to finish off in the best way possible,”

Petti who turned 27 on Wednesday, said Ireland’s consistency and ability to dominate opponents was a key strength.

“And they have great line out and strong scrum,” he added.

Argentina will have to focus on their defence, a traditional strength of their game.

“This will again have to be our strong point. If you are 100% in defence, nobody can do anything against you,” Petti said.

The Pumas have won only one of their last eight Tests — against Italy in Treviso last week — but Petti believes they are improving.

“We didn’t gel well as a team in a lot of moments in the Rugby Championship,” he said of this year’s southern hemisphere championship in which Argentina lost all six games.

“But we are getting things right in these November Tests.” — Reuters