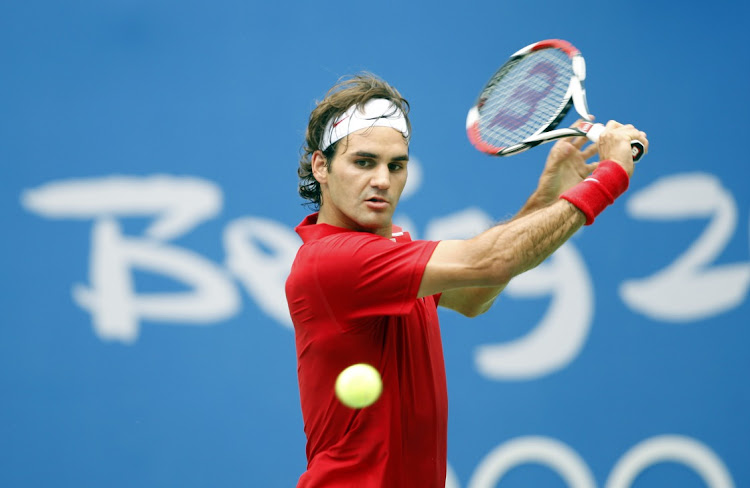 Roger Federer is unlikely to play in next year's Australian Open but is still determined to make a return to tournament tennis at some stage, according to his coach Ivan Ljubicic.

The 20-times Grand Slam champion has been inactive since losing in the Wimbledon quarter-finals in July and undergoing another round of knee surgery.

Asked whether Federer would be back in action for the first major of the year in January, former world number three Ljubicic said the signs were not promising.

"I think there are very few chances, he is still recovering and knowing him, he wants to be sure he can play to win the tournament and be at 100%," the Croatian told Stats Perform.

"So I think the Australian Open is not a real possibility right now. But he will go step by step because he is 40 years old now and he needs to be patient. He cannot recover as quickly as he used to."

Federer is tied with Rafael Nadal and Novak Djokovic in the race to be the most successful men's singles Grand Slam champion of all time and Australian Open organisers would have been hoping to have all three at Melbourne Park.

Nadal, who has had injury issues of his own, has said he will be there, but Djokovic has declined to confirm his presence until Tennis Australia reveals the health protocols for the tournament.

The Serbian world number one has not confirmed whether he has been vaccinated against Covid-19, a pre-requisite for entering Australia under current rules.

The Australian government has said it will admit unvaccinated players as long as they are prepared to undergo 14 days of quarantine and the state of Victoria requests an exemption.

Victoria's Premier Dan Andrews has made it clear the state will not request exemptions for unvaccinated players. Tennis Australia has said repeatedly that negotiations with government over the issue are ongoing.

Ljubicic said he was certain that Federer was not thinking about hanging up his racket just yet.

"We have spoken and I can guarantee he wants to return to playing tennis," he added. "When he decides to stop he will retire, but I don't think it's going to happen all of a sudden." -- Reuters