Fernandez caught up in Cinderella moment after US Open run 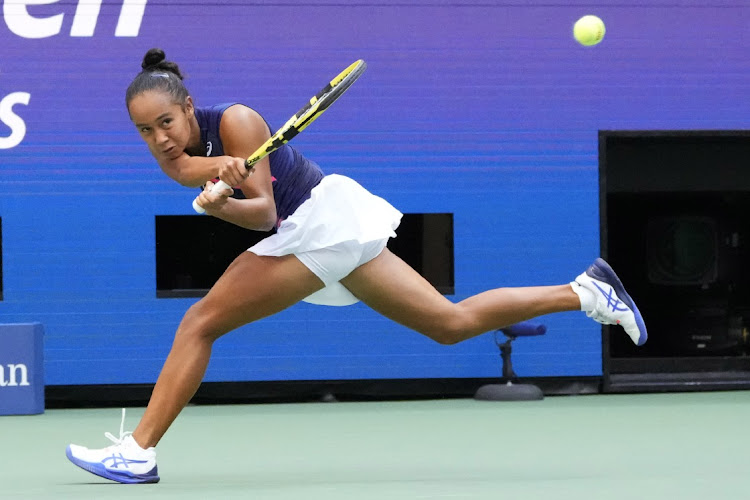 After being caught up in a showbiz whirlwind following her unexpected run to the US Open final, Canadian teenager Leylah Fernandez said she now feels like Cinderella.

The 19-year-old, along with US Open champion Emma Raducanu, is being hailed the world over after her electrifying run in Flushing Meadows.

Following an intense fortnight, Fernandez let her hair down as she rubbed shoulders with some A-list celebrities at the Met Gala in New York as well as appearing on chat shows. She has also signed new sponsorship deals.

"It kind of felt like I was Cinderella," she said of the Met Gala event while sitting alongside fellow Canadian tennis player Felix Auger Aliassime.

"Everything's coming in so fast."

Even though her profile has now reached new heights, there are some things that Canadian does not plan to change - such as her father Jorge staying on as her main coach.

"I'm just lucky to have him as a coach and as a father because he's been there from the very beginning," Fernandez, who has soared from 73rd to 28th in the WTA rankings in just two weeks, told reporters in Montreal.

"At the end of the day I know that my dad will be in the big picture for a long time."

At a time when US gymnast Simone Biles and Osaka have put a spotlight on athletes' mental health by disclosing their struggles to cope with the pressure of expectation, Fernandez credited backing from her "team."