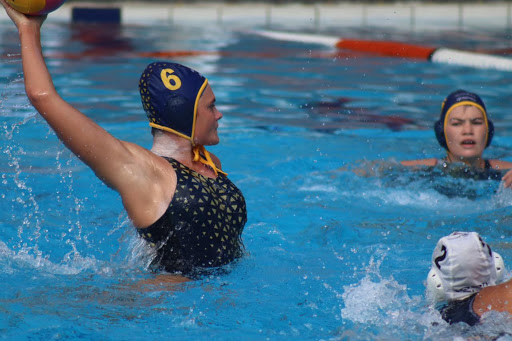 Eastern Cape Aquatics (ECA), the provincial body that administrates and regulates the five disciplines of artistic swimming, diving, swimming, open water swimming and water polo in the Eastern Cape, is on a drive to unearth talent at grassroots level.

ECA recently held its AGM and a new executive was elected.

New president Stephen Haswell has set his focus on elevating aquatic sports in the Eastern Cape and said he was excited to be supported by the new committee which he believed would be a driving force in the province.

“There are a number of focus areas that we have identified for the provincial body,” Haswell said.

“First, we are going to prioritise our ‘Learn to Swim’ programmes, especially among communities that have traditionally not had access to pools.

“Ultimately, our national goal is to have a broad cross-section of athletes regularly competing in finals in SA national competitions. 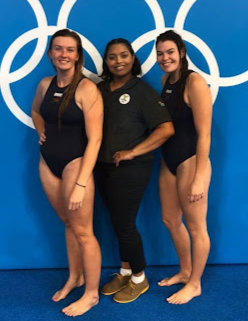 “To get there, we have to start at grassroots levels, and first focus on teaching our children how to swim and getting more kids into pools across our province.

“Swimming is not simply a matter of getting into the water and competing.

“As with many sports, once the fundamentals have been mastered, advanced skills then need to be taught.”

This pilot project is an example of how these facilities are to be set up, and includes using solar energy and harvesting rain water.

Haswell said various programmes aimed to introduce aquatic sport to beginners and then take as many athletes as possible to elite level.

With government support he was confident investing in the sport would have a spin-off that would stimulate economic growth.

Rafiek Potgieter, who was elected as one of the new executive members, fills the portfolio of finance and business development director of ECA.

Potgieter has a swimming background and a love for aquatics, the athletes and the province.

He said the focus now, more than ever, should be concentrating on scouting and developing talent for the next generation of aquatic athletes.

“We are confident that the  Eastern Cape has untapped talent, but we need to work harder in bridging the gaps between governing bodies, private sector and federations, as it will only be through our combined efforts that we will ensure a positive outcome for our current and future aquatic athletes.

“The support and the children’s love for the sport will drive our younger generation into a new era of what we could achieve as a province, and ultimately, as a nation.

“In preparation for the 2024 Olympics and [beyond], World Cups and other major events, we have a great opportunity to build on existing successes and to plan ahead.”

He further highlighted that the world record broken by SA’s Tatjana Schoenmaker had cost Denmark about R13m in investment in supporting the previous record holder to win the gold medal, and Schoenmaker had done it with minimal support.

“Additionally, with Fina’s strategy to invest in the African continent after the Tokyo Olympics, we have an opportunity to showcase that we are capable of leading the continent on this transformation initiative.”