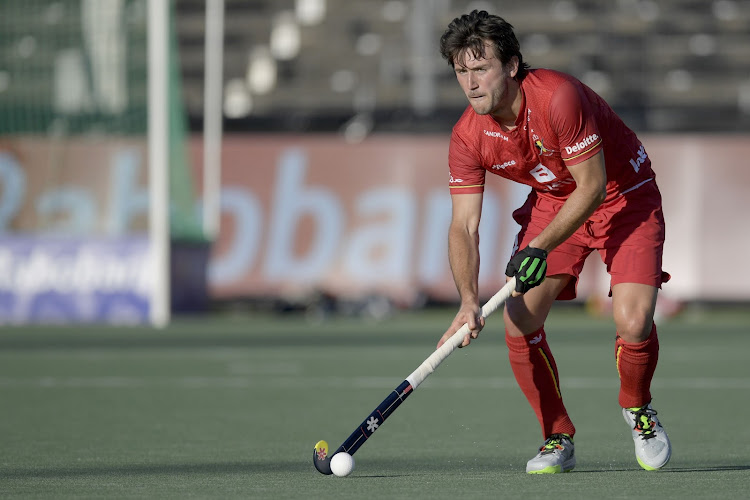 There were few things more annoying for Belgian hockey player Arthur van Doren than the expression “you’ve got to lose a final before you win one”.

What was an attempt to console Van Doren after his team had to settle for the silver medal at the 2016 Rio Olympics only served to make his blood boil.

But the 26-year-old defender, twice named hockey’s Player of the Year, begrudgingly admits there might be a modicum of truth to it.

He and his team mates have bounced back from the disappointment of 4-2 loss to Argentina in the gold medal match to win the World Cup two years later and will start the 12-team Tokyo Olympics tournament as favourites.

“I found that annoying but there is a little bit of truth in it. Losing acquires a bit more hunger, it pushes you to train and work a little bit harder and I think we acquired some experience from that match,” he told Reuters in an interview.

“It ended up being a difficult moment, because you obviously want to win, but a very good lesson for the future.”

Since Rio, Belgium have gone from strength to strength, taking the World Cup in India, then a first ever European title in 2019 and this year’s ProLeague, a round-robin competition involving the world’s top nine hockey playing nations.

The Rio Games silver medal has been the spur to go on to better things.

“It’s obviously a very nice memory but we also kept it as fuel for tournaments after that as well, for example the World Cup and the Europeans,” Van Doren said.

Belgium’s Red Lions are reaping the rewards of an ambitious talent identification programme launched more than a decade ago which has catapulted the small country into the ranks of the world’s best.

“It’s not often that a generation produces five or six really top hockey players. Probably every generation has one or two but not four, five or even six (who) have ended up being the spine of the Red Lions at the moment,” he added.

Olympic gold would be the cherry on top.

“You have to be realistic, there are perhaps four-five really good contenders for the gold, so in hockey nowadays if you are not at 100% you are going to lose to a lot of teams,” he added.

“It’s going to be an interesting tournament … with the virus, the protocols, the heat. We will focus on our process and the things we think we need to do to be successful.

"If we end up being successful … awesome … if we don’t we will definitely have done everything we could."