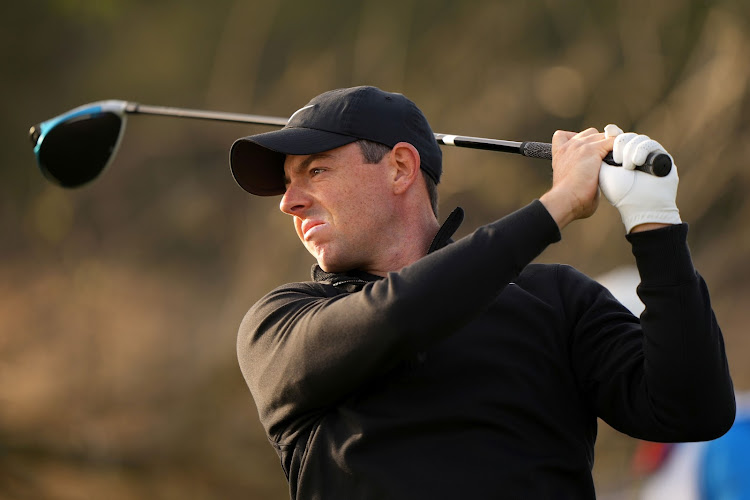 "I am really excited to get back and play the Irish Open," McIlroy told the BBC.

"I have so many incredible memories of this event down the years, not least my victory in 2016, and I think it is going to be a pretty special week this July with the fans returning. I'm really excited to play in front of them again."

McIlroy won the Irish Open in 2016 and served as the event's host from 2015-18, but hasn't played it since 2018. In 2019 he upset some in his native land by skipping the Irish Open because it was one week before the Open Championship, and he wanted a week's rest to prepare for the major.

He committed to return to the event in 2020 before the Covid-19 pandemic paused all sports and forced golf tours to reshuffle their calendars. The Irish Open was moved to late September, and McIlroy backed out after playing a partial season entirely in North America.

With McIlroy (No 10 in the Official World Golf Ranking), Ireland's Lowry (No 40) and Harrington (No 148), and McDowell of Northern Ireland (No 154), the event secured the four highest-ranked golfers from the two nations.