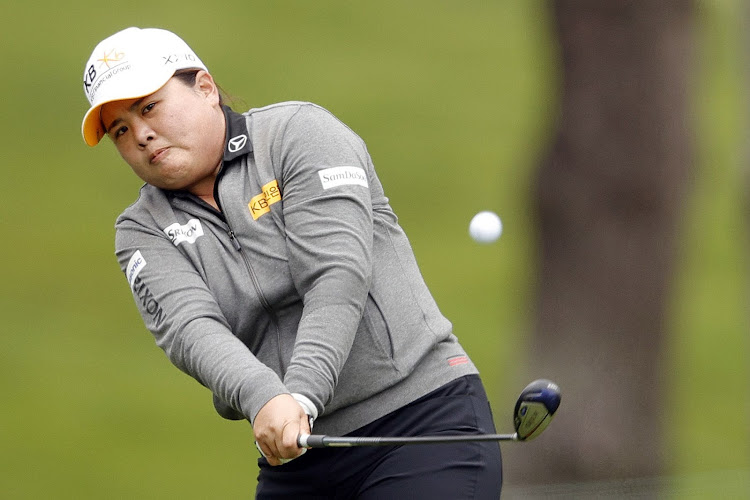 Inbee Park of South Korea hits from the fairway on the ninth hole during practice ahead of the 76th US Women's Open Championship at The Olympic Club on June 02, 2021 in San Francisco
Image: Ezra Shaw/Getty Images

The Driving Equity Grant Program will award grants to outlets to offset the costs associated with increased coverage of the women's game.

Recent studies show that only 4% of sports coverage and storytelling features female athletes, the USGA said.

"Simultaneously, it is nearly impossible for a sport to build household names without consistent and rich storytelling from the media."

Annis said the USGA feels a deep responsibility to be a leader in breaking that cycle.

"This is not a problem that will be solved overnight," he said.

"However, if the entire industry works together and shines a brighter light on women in the game, we have an opportunity to change the future of golf."

As part of the grant application, outlets will be required to demonstrate how the monetary support will enhance their coverage and ultimately shine a brighter light on female golfers.

The USGA also kicked off a video series called "Open Minded" on Wednesday, which will profile current and future stars in the sport to create stronger connections between fans and players.

The announcements come on the eve of the 76th US Women's Open, which is being held for the first time at The Olympic Club in San Francisco.