Beastly Olympic Club to test players at US Women's Open 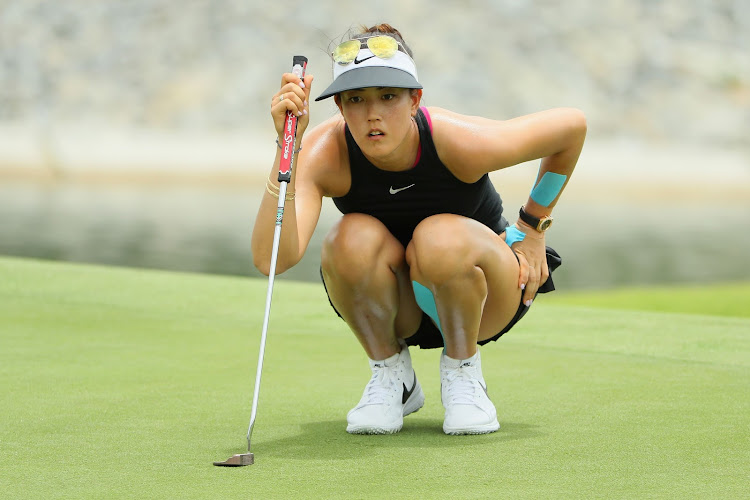 Narrow fairways, thick rough, and cool conditions will challenge the field when they tee off at the first US Women's Open to be held at San Francisco's iconic Olympic Club this week.

The 76th edition of the major will commence on Thursday and no one is expecting an easy trip around the Lake Course, which is frequently blanketed in cool coastal fog and gusty winds this time of year.

"A couple weeks ago when I played here, the rough definitely wasn't as long. I came out here and it's pretty wild. The rough is pretty thick."

Jessica Korda, who will be making her 14th US Women's Open start on Thursday, said the course will test all aspects of the players' games.

"This is a proper US Open golf course," she said of the venue, which has been the site of five previous US Opens and which will allow a limited number of fans to attend.

"It's hard. I love it. Small greens, high rough. Yeah, it's going to be difficult, but I'm super excited about it."

Jessica and her sister Nelly will both be competing and they said they have drawn motivation from their brother Sebastian Korda, who broke into tennis' top 50 after winning his first ATP title at the Emilia-Romagna Open on Saturday.

"We are feeding off each other," said Nelly Korda.

Two-time US Women's Open champion Inbee Park said a difficult layout, which begins with the 528-yard first hole and includes the horseshoe-shaped par-5 16th, plays to her strengths.

"My game really suits the tough golf courses, and probably I'm pretty calm on the golf course too," she said.

"I kind of manage to stay calm no matter what happens. This golf course definitely needs some patience.

"The course is going to play tough. It's going to be windy, cold, and we're going to have to hit some fairways. Otherwise, you don't have much of a shot."

"It's playing tough," she said.

"You've got to execute a lot of shots, and just be prepared it's going to be tough out there mentally and physically with the roughs and the weather. It's going to be challenging.