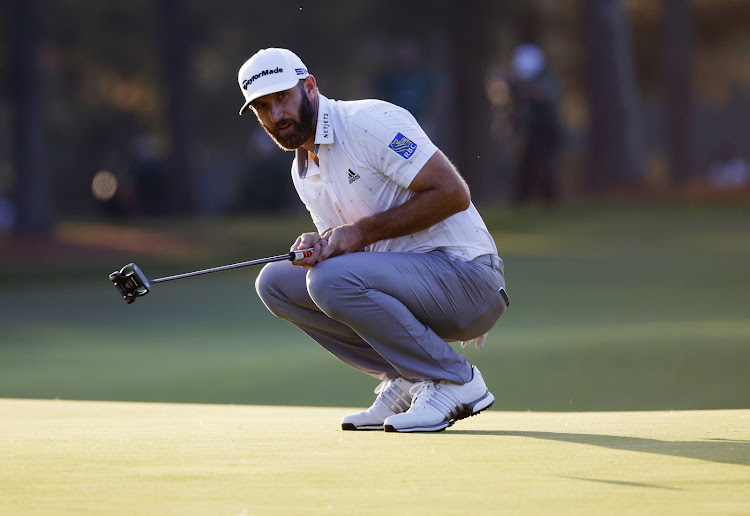 An alternate professional golf tour, intent on attracting the top talent in the men's game with top-dollar guarantees, is once again gaining traction, ESPN reported.

The Premier Golf League first surfaced early in 2020, backed by investors from Saudi Arabia that would give multi-million dollar guarantees to top players for an 18-event season that would run from January-September.

But the idea seemed to lose steam as the Covid-19 pandemic arrived, and the concept was dealt another blow when Northern Ireland's Rory McIlroy said he would not be interested in participating.

But an ESPN report said that Premier Golf League investors are reaching out to agents again to see if the proposal has player interest. The report said that players such as Dustin Johnson, Justin Rose, Brooks Koepka and Phil Mickelson were being contacted, with a potential 2022 debut being considered.

"It's still alive, and players and agents are just listening to their pitch," an unnamed agent said, according to ESPN. "That's about it at this point. Just a lot of listening.''

If launched, the Premier Golf League would hope to offer at least $10 million purses for each of its 18 events per year, with 48 players in the field.

By comparison, this week's Wells Fargo Championship at Charlotte, North Carolina, has an $8.1 million purse. The 2021 Masters had an $11.5 million purse, while the Players Championship in March had a purse of $15 million.

At issue for players is that their participation in the Premier Golf League could make them ineligible to play on the PGA Tour. Guaranteed money is not offered on the PGA Tour with players earning a paycheck based on results.

According to London's The Daily Telegraph, top players could be offered a $30 million guarantee to participate in the new tour, which would have a team-based concept.