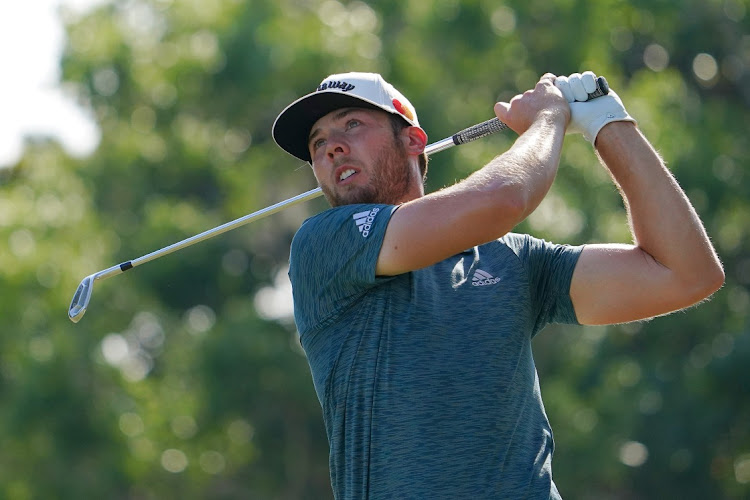 Sam Burns tees off on the 15th hole during the final round of the Valspar Championship Palm Harbor, Florida on May 2, 2021.
Image: Jasen Vinlove-USA TODAY Sports

Burns, 24, is now 24th in the US Ryder Cup team rankings and a career-best 44th in the world rankings. It continues a meteoric rise for the former LSU star, who entered 2021 ranked 154th.

In addition to his win on Sunday, Burns finished third at the Genesis Invitational in February, and his 2020-21 season results include ties for seventh at both the Safeway Open and the Houston Open.

Norway's Viktor Hovland also set a new career high by rising four spots to No. 11 in the world. The Norwegian shot the low round on Sunday, with his 65 helping him secure a tie for third place.

Keegan Bradley also vaulted 61 spots to No 74 with his solo second. He moved up 16 spots in the Ryder Cup standings but remains well out of the picture at No 30.

Whether Burns can put himself further in the Ryder Cup conversation remains to be seen.

Burns is ahead of Ryder Cup veterans such as Matt Kuchar (No 26) and Bubba Watson (29), but he'll likely have to continue to string together quality finishes to put himself squarely on Stricker's radar.

Patrick Reed, Tony Finau, Webb Simpson and Daniel Berger round out the top 10.