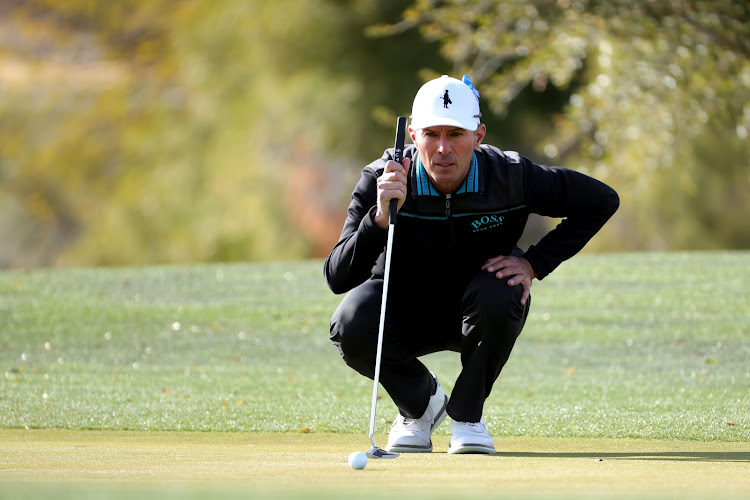 Canadian Mike Weir earned his first PGA Tour Champions victory with a 10-under 134 in the rain-shortened, 36-hole Insperity Invitational at The Woodlands, Texas.

Weir, 50, put together rounds of 66 and 68 and also benefitted by Daly's late collapse.

"I don't know what to say," Weir said afterward. "It feels like all the hard work I put in these last few years is paying off. It feels great."

Weir and Daly were tied for the lead when the latter reached the 18th hole. But Daly's 9-iron shot toward the green landed in the water and he finished with a double-bogey.

Weir, playing in the following group, shot par on 18 to wrap up his win.

Daly, who had rounds of 67 and 69, said he didn't miss too many shots on Sunday - but the one big miss was certainly on his mind.

Weir was able to commiserate with Daly's plight while enjoying his victory.

"J.D. played great. It was unfortunate for him on the last hole," Weir said. "This means a lot. I played really well today. I'm still a little off with my putting. I made it hard on myself. But I hit the shots that I needed. It feels very good."

Petrovic and Toms each had rounds of 65 and 71.