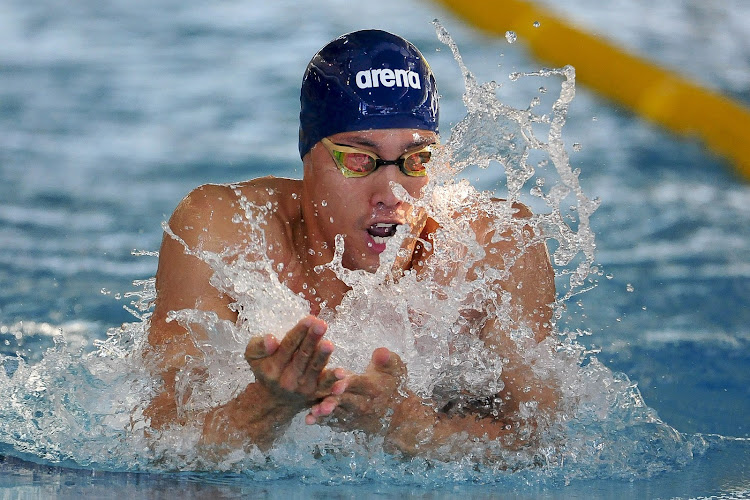 The breaststroke world leader over 200m, who is third on the 100m list with a 1min, 05.89sec time, stopped the clock on 1:06.83 to book her spot in the A final on Sunday evening where she will be joined by teammates Lara van Niekerk and Kaylene Corbett.

Both Corbett and Schoenmaker dipped under the Olympic qualification times during their 200m breaststroke time trials on Saturday evening with the former clocking a 2:25.18, while Schoenmaker, who set a new national and African record on Friday, slowed to a 2:21.31.

Eastern Cape’s Alaric Basson swam a 1:00.84 to advance to the A final in the 100m breaststroke, well within reach of the 59.93 Olympic qualification time.

Earlier, Matt Sates and Chad Le Clos also had a safe passage to the finals as the two continued their duel in the 100m butterfly event.

Both men are within a second of the Olympic qualification time for the event, which is 51.96.

•In an earlier version of this story, it was incorrectly reported that Alaric Basson's twin brother Alard advanced to the A final of the 100m breaststroke. We regret the error.