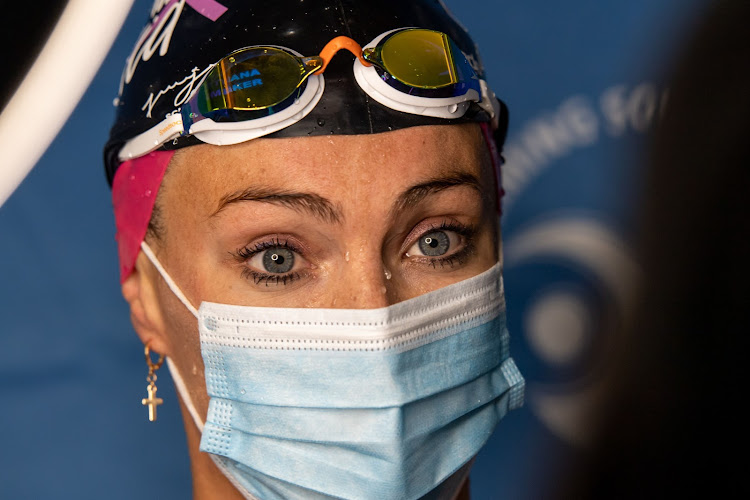 Schoenmaker, who had already secured her Olympic berth before the championships, stopped the clock on 2:22,26 to claim a comfortable victory.

She will be met in the A final by fellow Olympic qualifier and Gauteng teammate Kaylene Corbett, Emily Visage and Christin Mundell, the four fastest women from the heats.

In the men’s 200m breaststroke race, Gqeberha-based Alaric Basson advanced to A final as the fastest qualifier ahead of Matthew Randle and Bailey Musgrave.

In the men’s 200m freestyle, Matt Sates, Henre Louw and Chad Le Clos will head into this evening’s A final as the top seeds while Dune Coetzee leads the charge ahead of Rebecca Meder and Aimee Canny in the women’s race.

The 200m backstroke for men had Pieter Coetze dip under the two-minute barrier to advance to the A final as the fastest qualifier while Samantha Randle was quickest in the women’s race.

The finals start at 6pm on Friday. ​