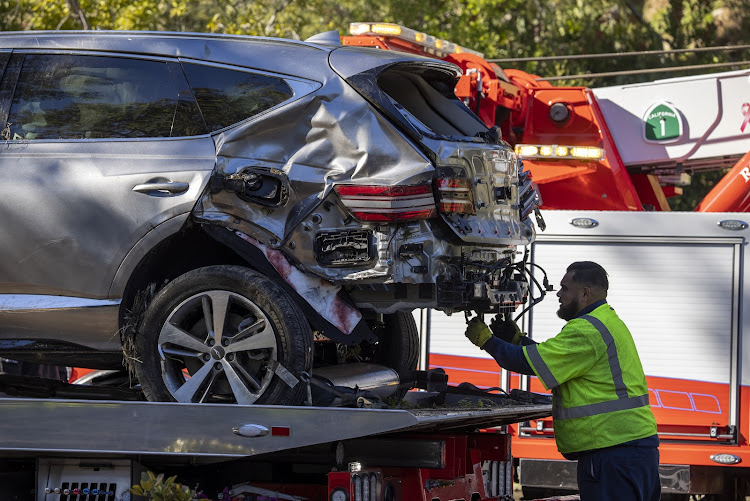 "We have reached out to Tiger Woods and his personnel," Villanueva said in an online press conference, according to multiple media outlets.

"There's some privacy issues on releasing information on the investigation, so we're going to ask them if they waive the privacy and then we will be able to do a full release on all the information regarding the accident."

Villanueva added, according to USA Today, "You have an accident and you have deliberate acts. It's an accident, OK."

"We have all the contents of the black box, we've got everything," Villanueva said. "(The investigation is) completed, signed, sealed, and delivered. However, we can't release it without the permission of the people involved in the collision."

Woods, who was found unconscious after the wreck, previously told police that he didn't remember driving that morning. He was hospitalized at two facilities before being released and going home to continue his rehabilitation in mid-March.