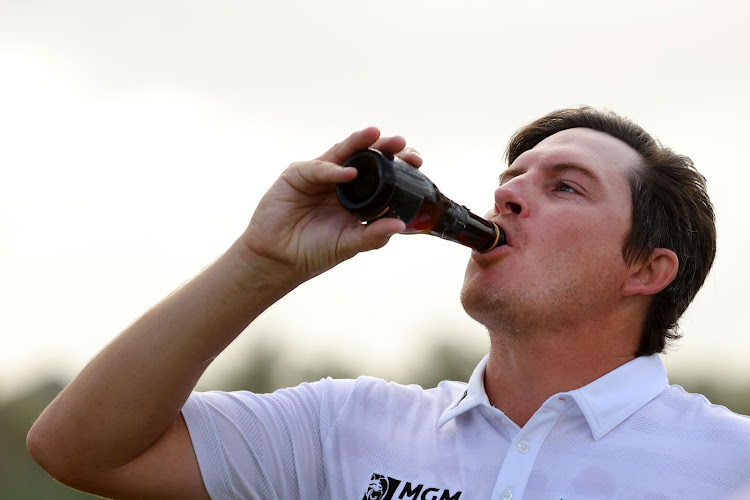 Fifth-year tour veteran Joel Dahmen survived two bogeys on his back nine to capture his first career PGA title on Sunday at the Corales Puntacana Resort & Club Championship in the Dominican Republic.

The 33-year-old Dahmen shot a 2-under 70 in the final round at Corales Golf Club to finish at 12-under 276 for the tournament, one shot ahead of Sam Ryder (67) and third-round co-leader Rafael Campos of Puerto Rico (71).

Dahmen, who came into the event off six missed cuts in his past seven starts, captured his first title in his 111th start on the PGA Tour. His previous best finishes were second place at the 2019 Wells Fargo Championship and tie for second at the 2018 John Deere Classic.

He carded four birdies over his fist seven holes, but Dahmen gave two strokes back to the field with bogeys at Nos. 11 and 14. For a brief period, it looked like he might be headed to a playoff with Campos, who made bogey at No. 17 and lipped out a birdie putt attempt on 18.

The field did not include the top players in the world, who were competing at the World Golf Championships match-play event in Austin, Texas.

Defending champion Hudson Swafford (70) and Argentina's Emiliano Grillo (71) finished tied for sixth at 9-under, and England's Danny Willett finished solo in eighth place at 8-under despite shooting a 1-over 73 on Sunday.