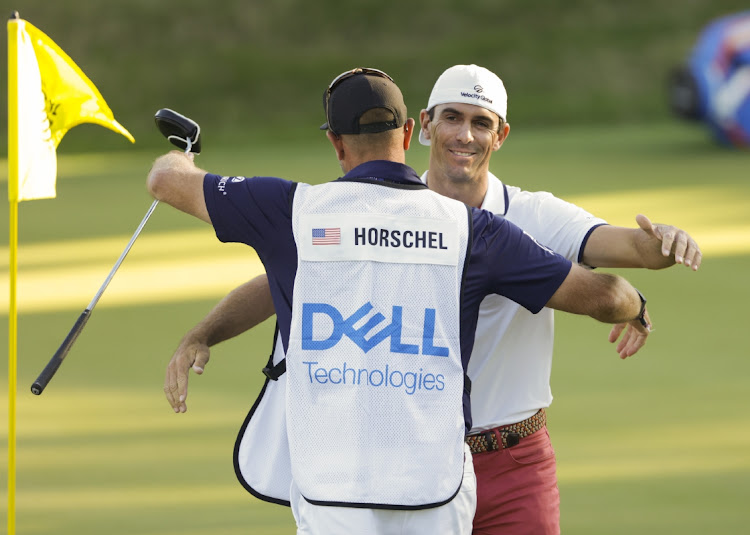 No 32 seed Billy Horschel played steady golf to beat former Texas Longhorn Scottie Scheffler, the No 30 seed, 2 and 1 on Sunday in the championship match at the World Golf Championships-Dell Technologies Match Play event in Austin, Texas.

The victory marked a personal best for Horschel, who earned his sixth PGA Tour title and his first since 2018. In five previous tournament appearances, Horschel had never advanced to the Round of 16.

The win also gave Horschel his first World Golf Championships title in his 20th attempt. Most recently, he finished tied for second in the season's first WGC event, the WGC-Workday Championship at The Concession.

"I think mentally it was the key," said Horschel, who credited a recent family vacation as key to his preparation for the busy week at Austin Country Club.

"I played really well at Concession, felt good about my game, and go to Bay Hill and Players and play really bad. So, it was just a great mental reboot to spend time with family, my kids, my aunt and uncle, my cousins and their kids. It was just nice. I don't think we've been on a family vacation I don't think ever because of me that didn't have clubs involved.

"So, everyone had a great time, and I'm sure there will be more of this after seeing the success I've had this week," added Horschel, who moved into the final with a 3-and-2 semifinals victory against No 31 seed Victor Perez of France earlier on Sunday.

After going 1-down after just two holes, Horschel brought the match back to all square with a birdie at No 5. He took a 2-up lead with pars on Nos 7 and 9 and never relinquished his lead.

The two matched scores for the next eight holes before Horschel closed out the match on 17.

The all-American matchup marked the 10th time a championship has been contested between two US players since the tournament's inception in 1999, according to the PGA Tour.

The 24-year-old Scheffler, who was making his tournament debut, was aiming for his first career PGA title in his 48th start. He has two third-place finishes to date: T3 at the 2019 Bermuda Championship and a solo third at the 2020 American Express. A victory in the final also would make Scheffler

Scheffler earned his spot in the final with a 1-up victory over No 52 seed and 2019 runner-up Matt Kuchar in the semifinals.

Kuchar prevailed 2 and 1 over Perez in Sunday afternoon's consolation match. After a steady start, Kuchar made the turn at 1-up and increased his lead to 4-up with consecutive birdies on Nos 10-12.

Despite losing Nos 13 and 14 to two birdies by Perez, Kuchar held on to close out the match with a par on 17.

With a win, Perez would have become eligible for PGA Tour special temporary membership.