Russia's Alexandrova knocked out by Ferro at Palermo Open 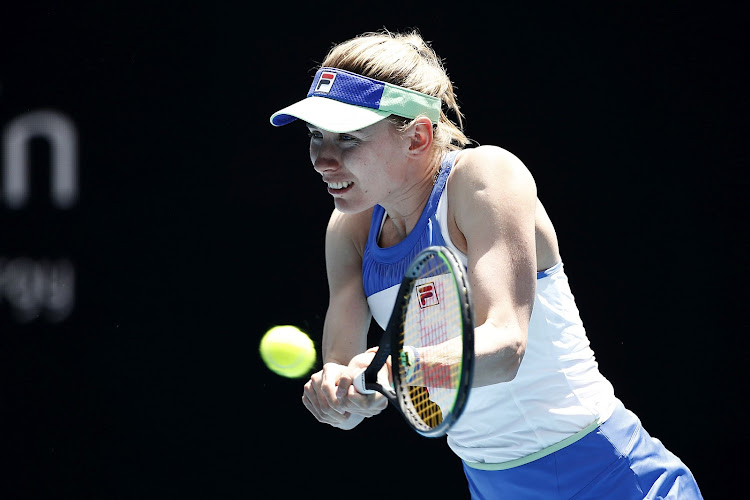 Russian eighth seed Ekaterina Alexandrova was upset 7-5 6-2 by Frenchwoman Fiona Ferro in the second round of the Palermo Ladies Open.

Ferro's win was only the second of her career against a player in the top 30 as she earned 12 break points in the contest and converted five to reach the quarter-finals.

Despite some early nerves when she was broken in her first service game, the 23-year-old Ferro did not show signs of rust playing in the first tournament since tennis restarted after a five-month shutdown due to the Covid-19 pandemic.

"I didn't really rest between March and May because I have a court at home where I can practise," Ferro told reporters.

"I think it was a good match from me today. I had a slow start because she has really powerful shots, it took a bit of time to get used to this. It got better and better from me, so I'm very happy with my performance today."

Ferro next takes on Italian wildcard and former world number five Sara Errani, who came from behind to beat the Czech Republic's Kristyna Pliskova 3-6 6-4 6-3 for her 180th career win on clay - more than any active player on the tour.

Aliaksandra Sasnovich also moved into the last eight with a 6-0 6-2 win over home favourite Jasmine Paolini, with the Belarusian qualifier saying she had done her homework to get the better of the Italian.

"I played very well in the first set because I knew how to play against my opponent," Sasnovich said. "I've seen a few matches of hers and she's a really great player."