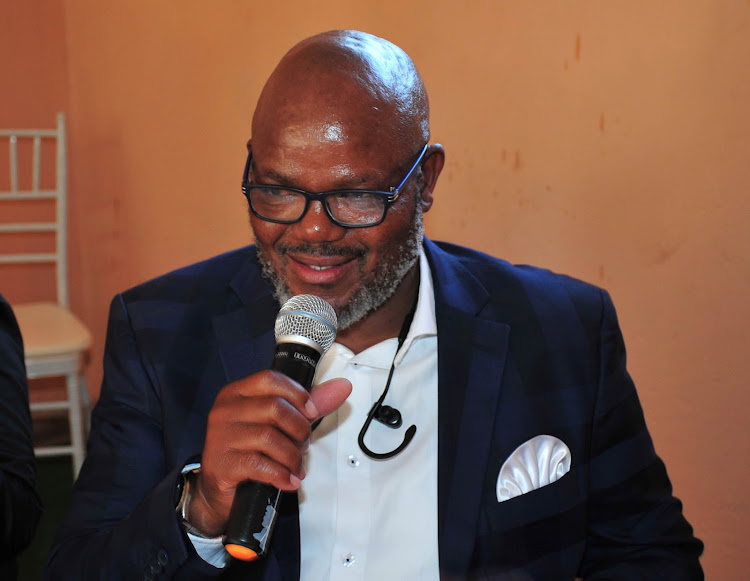 Baroka FC boss Khurishi Mphahlele has dismissed rumours that the club is for sale and labelled the mounting speculation as ‘fake news’.

Reports of Baroka's impending sale have circulating for days and an unimpressed Mphahlele said this is part of an attempt to distabilise his team at a critical stage of the season when football is about to return after almost five months of coronavirus-enforced inactivity.

“This club is not for sale and it was never for sale‚” said Mphahlele.

“I want to assure you the rumours doing the rounds that Baroka is for sale are fake news and my message to our loyal supporters is not to fall for these lies.

"I am about to complete building a village here in Lebowakgomo that is going to house training facilities and other aspects of the club. So how can I sell the club?

“What will be the purpose of building this facility that has cost us so much money and time if I am selling a club that means so much to the local people here?

"This village is a special project for the club because it will elevate us to international standards‚ we can’t abandon it. This is just logic.”

Mphahlele said their focus is on preparing the side ahead of the restart Absa Premiership campaign next month.

Coach Dylan Kerr will be under enormous pressure to ensure that they avoid the dreaded chop as they are in the relegation zone.

“Our supporters must not panic‚ this club is not going anywhere and our focus is on resumption of the league‚" he said.

"These rumours are the work of people who are trying to destabilise our camp for their own reasons because we are entering a critical stage of the season.

"We will not allow this to distract the coach and the players.”

When the season was suspended in March‚ Baroka were fourth from the bottom of the pile and three points adrift of basement club Black Leopards.