Australia presses ahead to host Rugby Championship in one hub 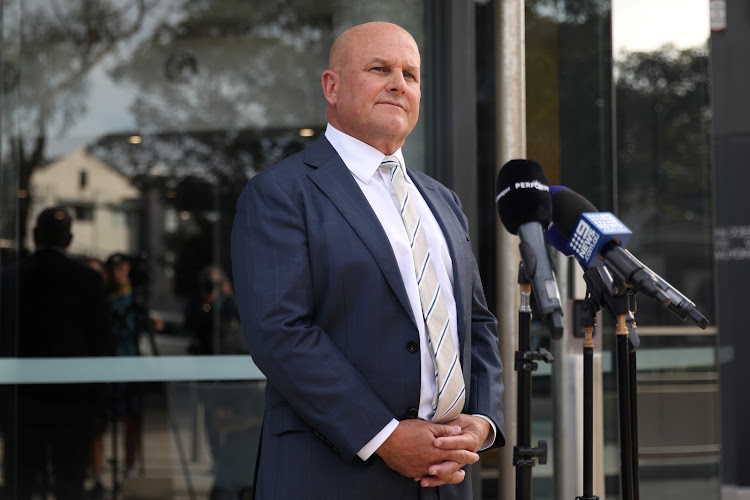 Australia are pressing ahead with plans to host this year’s Rugby Championship.

While the grip of Covid-19 is still keenly felt across the globe‚ restrictions‚ especially Down Under‚ in the coming months are likely to be eased to the point where international competition becomes feasible.

Cash-strapped Rugby Australia‚ according to the Sydney Morning Herald‚ are working on a strategy that will see Australia‚ New Zealand‚ the Springboks of South Africa and Argentina gather in one hub and contest this year’s competition.

The paper reports Rugby Australia are in talks with Fox Sports in the hope of thrashing out a deal.

The tournament‚ which was originally scheduled to run between August 8 and September 27‚ will almost certainly be pushed back.

Australia’s domestic competition‚ although not confirmed‚ is expected to end on September 19.

A date beyond that is a likely starting point.

It is understood all the teams will be based in one hub‚ which will limit their potential exposure to the coronavirus.

Logistically it eases pressure to have the competition in one hub.

If the tournament is played in one hub the Springboks will almost certainly avoid being based in Perth as has often been the case when they’ve travelled to Australia.

Due to the large South African expat community they have played the Wallabies nine times in Perth since the competition started in 1996.

Although New South Wales‚ because of its higher population density‚ have recorded the most coronavirus infections in Australia‚ the competition will most likely be played in Sydney.

Australia’s sporting hub‚ Melbourne‚ would also come into the reckoning‚ although as an Aussie Rules stronghold rugby needs to still win hearts and minds in the state of Victoria.

It is unlikely the competition will be played outside Sydney as it is the only venue where inbound teams don’t have to catch connecting flights‚ which may further compromise their safety.

Details of the proposed format are not clear but a double round of matches‚ which is usually the case‚ is unlikely to be rubberstamped because of time constraints.

What is more likely to get the green light is a single round of matches in which all the teams play each other once.

Presuming the two matches in each round are played a day apart the competition will wrap in three weeks.

Double headers would have created more of a spectacle but that may not be deemed safe for players‚ coaches‚ support staff‚ officials and the like.

The teams arriving in Australia will also have to be quarantined for two weeks before they would be allowed to see combat.

Of course‚ central to the competition coming to fruition this year will be permission from the respective governments allowing their teams to travel.