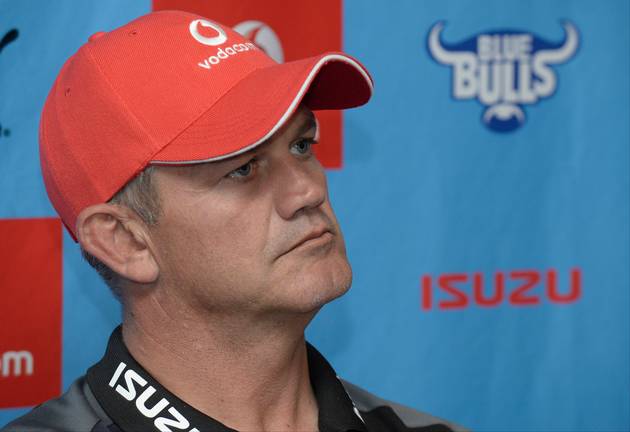 After signing eight players during a flurry of activity on the market in the last few weeks‚ Bulls director of rugby Jake White turned his attention to strengthening the backroom staff on Wednesday as part of the continuing major overhaul at Loftus.

The franchise confirmed that Nollis Marais has joined the coaching staff as breakdown specialist with Joey Mongalo arriving from the Lions as defence coach.

In other coaching developments‚ Russell Winter will work as forwards coach‚ Chris Rossouw will continue as backline coach and Pine Pienaar moves out of his role as defence coach and into the role of technical advisor.

“Teams have always had consultants or forwards coaches addressing the breakdown as part of their broader roles. 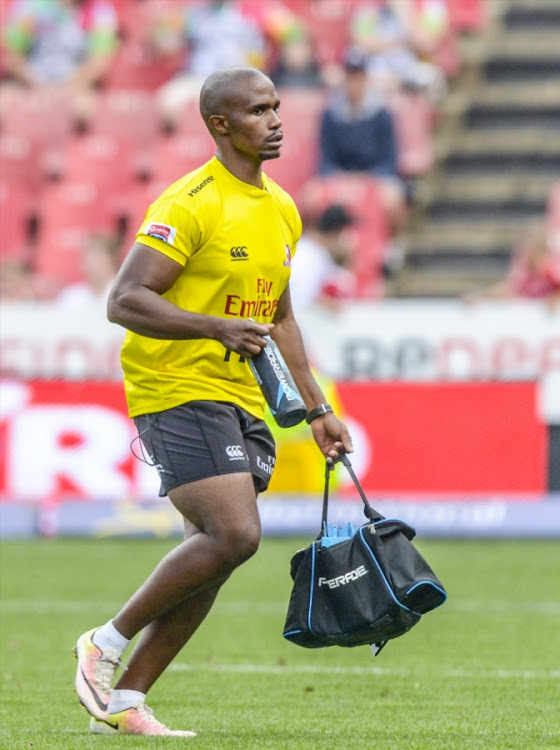 "This will become a key focus area for us going forward‚ especially with the breakdown laws being changed.

"It also speaks to the type of rugby we will be looking to play. Nollis has been around the block and knows exactly what we need.

"I have no doubt that he is the perfect man for this job‚” White explained on why he roped in Marais who coached the Bulls in 2017.

Mongalo‚ who was schooled a few blocks away from Loftus at Pretoria High School for Boys‚ joins from the Lions where he spent a decade.

He served in several roles at Ellis Park‚ including defence and attack coach in the Currie Cup and Super Rugby.

Mongalo also served as assistant coach to the Junior Boks in 2016‚ as director of coaching at King Edwards the VII School in Johannesburg and as the defence coach for Wits in the Varsity Cup.

White also confirmed that he is busy with the process of appointing a new scrum coach.

“The BBCo will also be looking to announce a new scrum coach in the near future‚ as we have agreed to release Daan Human to the Springboks‚" he said.

"He has done some amazing work with the pack‚ as can be seen on the field‚ and undoubtedly be missed at Loftus.

"We have already engaged a few candidates and are confident that we will announce a suitable replacement shortly.”