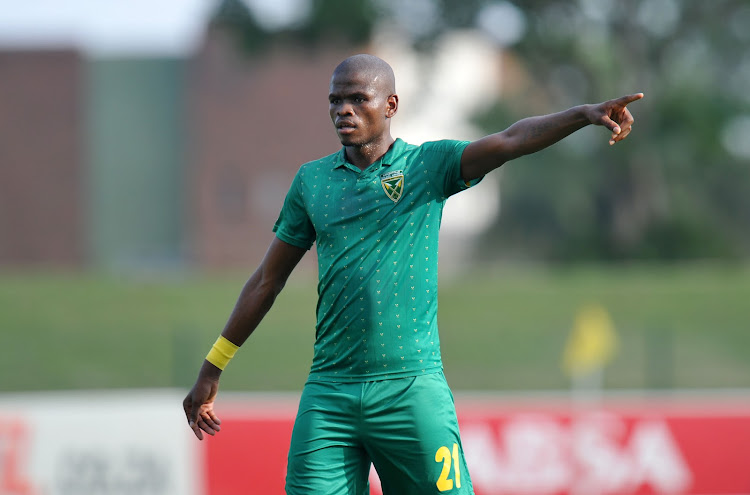 South African football has been plunged into mourning after the death of Lamontville Golden Arrows player Nkanyiso Mngwengwe.

Details of his death are still sketchy but the club confirmed that Mngwengwe died in the early hours of Monday morning.

Arrows chairlady Mato Madlala expressed shock and sadness after receiving the news of the player's death.

"I am saddened by the passing away of Nkanyiso‚" she said.

"I remember when he first arrived at Arrows as a promising footballer‚ full of energy‚ he was always ready to fight for the team and acquitted himself very well over the years.

"I would like to extend my sincere condolences to Nkanyiso's family. My thoughts and prayers are with you during this difficult moment."

Mngwengwe made his debut for the club in August 2013 and he played over 140 matches for the Durban side over the years.

The details of Mngwengwe's funeral are yet to be finalised.