Trains, shrines and Springboks at Hooters

By Liam del Carme - 27 September 2019
Ordering from a restaurant from Japan can be tricky for outsiders, as our rugby writer found out.
Image: Liam del Carme

Getting to the Springbok hotel for news conferences proved a whole lot easier this week.

In Tokyo Bay, where the Boks spent their first week in the build-up to the All Blacks match last weekend, most journalists had to take trains, shuttles and taxis to get to a hotel located adjacent to Disney World on the eastern outskirts of Tokyo.

In Nagoya, however, the team hotel is within walking distance of other hotels dotted around the CBD - which also means players and journalists are more likely to bump into each other.

There was at least one awkward moment when some Boks walked in on a few scribes inside a Hooters outlet. For the bulk of them, instead of a handshake, the distant, knowing nod of the head was the order of the day.

They were there to watch a Rugby World Cup match involving Ireland, and, we believe, Scotland.

Despite being in attendance you may find it odd that several journalists complained they didn’t see the Springboks opening game against the All Blacks at the Yokohama Stadium.

The problem is, unlike stadiums like Kings Park and Newlands with steep stands that means you are closer to action, Yokohama Stadium, the scene for the 2002 Soccer World Cup final, has a covered athletics track that runs around the playing surface. The stands fall away at a distinct angle, which means if you are seated high you couldn’t tell eye gouging from someone getting the thumbs up.

Based on the experience so far, President Cyril Ramaphosa might be on to something: the high speed trains he mentioned during his state of the nation address are really the way to go. Many teams at the RWC, including the Springboks, do their travelling between cities at the Rugby World Cup exclusively by bullet train, or Shinkansen railway network.

Over the Shinkansen’s 50-plus year history there has not been a single fatality. 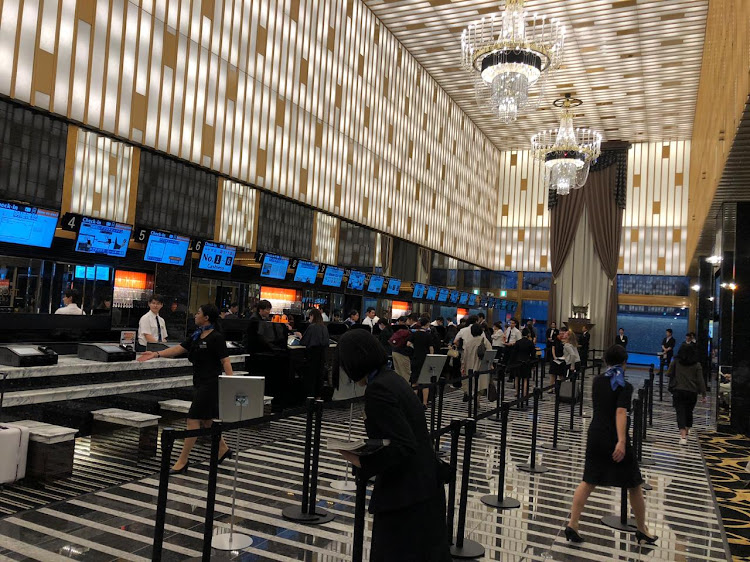 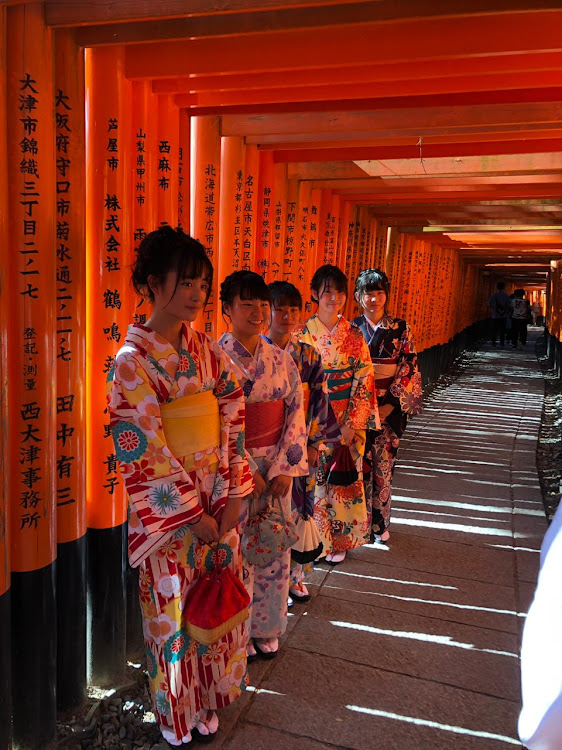 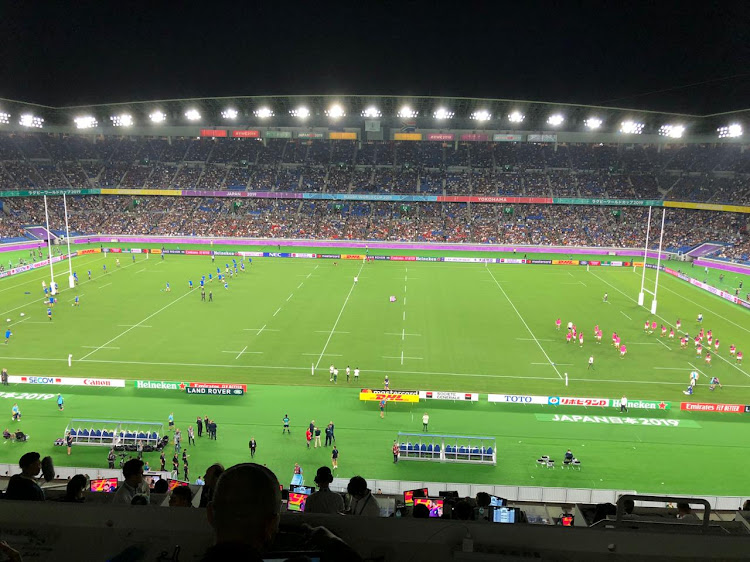 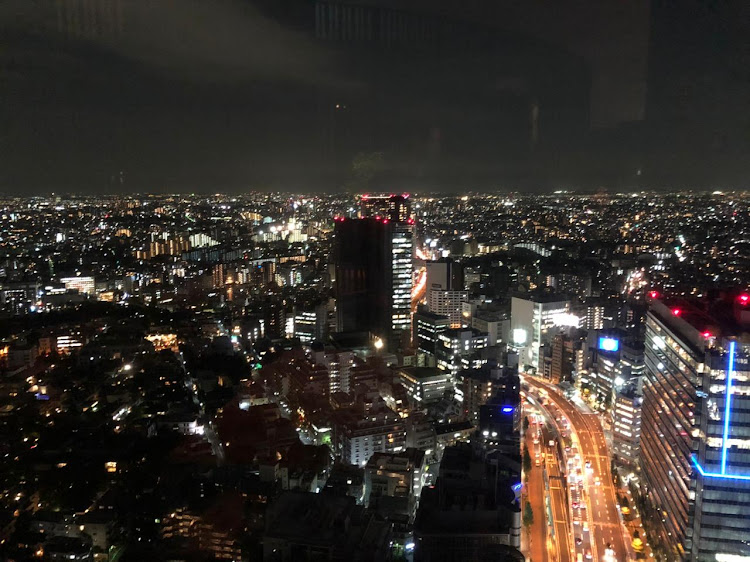 Train passengers disembark and embark with automated and human precision working in harmony. The best thing about travelling on the Shinkansen network is that the maximum operating speed is 320km/h.

However, test runs on the SCMaglev trains reached a record 603km/h and that system earmarked to run between Tokyo and Nagoya is set to come on line in 2027.

From the moment Ireland won their RWC opening match against Scotland they have had the Boks in their crosshairs. The world’s top ranked team, and their many followers including some in their media contingent, have accepted the Springboks will be their quarter-final opponents and some Irish reporters have started muscling in on Bok media conferences.

They are obsessed with the fact that Rassie Erasmus and his coaching staff know more about Ireland than they know about the Boks.

Ordering food in Japan can be a shot in the dark if your waiter has a very limited grasp of the English language. One writer, convinced he should keep his order simple to avoid any confusion, pointed at a chicken dish with a side order of chips as the menu suggested in English.

In his mind crispy chicken and slaptjips were on the way but he was a little aghast when first skin and colourless chicken was placed in front of him followed by a plate of potato wedges.

If there was any doubt about Japan’s appetite for the Rugby World Cup consider this. Some restaurants/bars make it clear you have to reserve a table when Japan are in action. In Nagoya where the Springboks this week prepared for their match against Namibia, one establishment required a deposit of 3000 Yen (R418) for the right to reserve a table.