Support rolls in for Bafana Bafana after Nigeria loss - 'Win or lose, we are one' 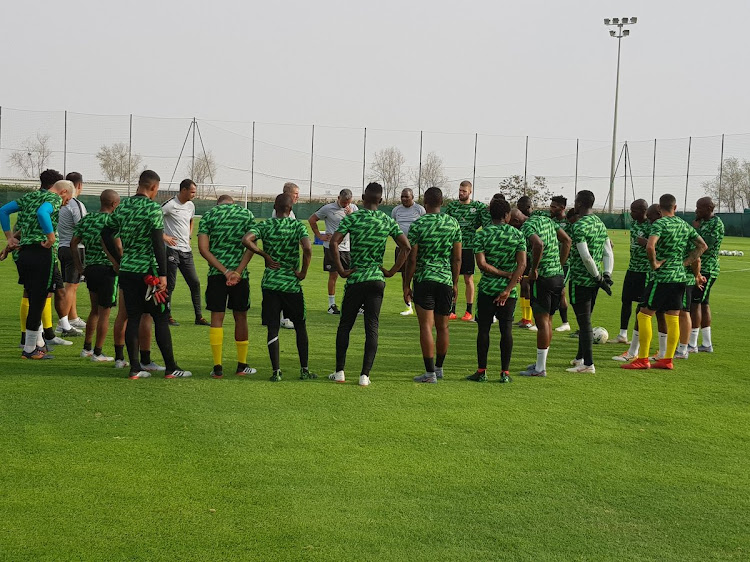 Bafana Bafana are getting support from fans on social media after losing to Nigeria in Wednesday evening's match at Cairo International Stadium in Egypt.

Fans had high hopes that the team would progress to the semi-finals, especially after the goal launched by Bongani Zungu, 71 minutes into the game.

But The Eagles, who had already scored at 27 minutes refused to be beaten. They launched their second goal 18 minutes after RSA's first through defender, William Troost-Ekong, and put Bafana Bafana's Afcon 2019 journey to a bitter end.

"Sorry boys, you did your best and we are proud of you", said one fan on Twitter. Here's a glimpse of what other supporters had to say:

Patriotism isn't about whether we win or lose, it's about being proud of the continued efforts to ensure that our nation rises to greater heights. #BafanaBafana showed up, they were being discouraged at every corner by their very own but they never gave up. I am proud #RSANGA pic.twitter.com/EavuZeiMAF

Sorry boys, u did ur best. Proud of u. #BafanaBafana ?? pic.twitter.com/BRkkMwtbI8

Indeed especially if the team has applied itself well on the field then we can take the loss.#BafanaBafana

Heartbroken. Hade #BafanaBafana Thank you for the moments of excitement. #TotalAFCON2019

A big shout out to @de4no22 ! He always plays his heart out no matter the abuse from some fans! He’s a hard worker! #BafanaBafana

Proud of you @BafanaBafana, the super eagles was just to good for us! Still knocked the hosts out tbf #BafanaBafana #TotalAFCON2019 #SSFootball