Kings gun for first away win 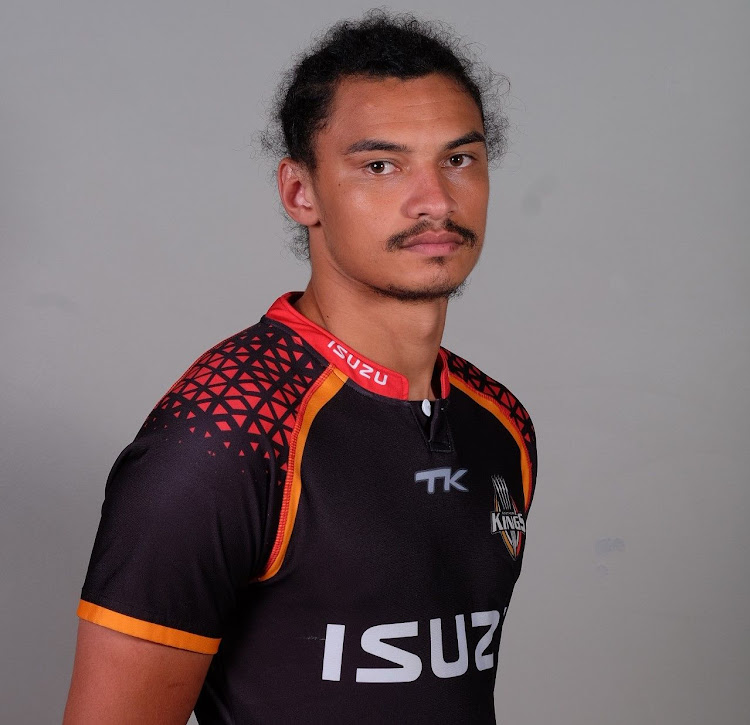 NEW MAN: Courtney Winnaar will make his debut for the Southern Kings in Bloemfrontein
Image: Supplied

“Better late than never” would be an apt battle cry for Isuzu Southern Kings head coach Deon Davids when he rouses his troops ahead of their Guinness PRO14 clash against the Cheetahs in Bloemfontein on Saturday.

The Kings have never won a PRO14 match on the road and Davids is desperate to end this unwanted statistic hanging around his team’s neck ahead of the last game of the season.

There have been some close battles between the sides in recent years, and Davids is anticipating another “down to the wire” encounter at the Free State Stadium.

“If we want to beat the Cheetahs we will have to be at our best and have all our systems working and play beyond the  80 minutes. That is what we will try to do,” Davids said.

With more than 20 of the current squad expected to be culled in an end-of-season clear-out, a number  players will be making a final appearance for the Port Elizabeth franchise.

Neither team has set the PRO14 alight this season, and will want to fulfil their season on a positive note.

“It has be a bit of tough week for us in the sense that it is the last game of the season,” Davids said.

“The last week is always tough because certain guys  will stay and some will leave the franchise. It has been a long and demanding tournament.

“There is an sense of excitement after all the hard work and commitment and  we just want to enjoy and express ourselves in the last game of the season.”

Saturday’s game will be a final appearance in a Kings jersey for long-time hooker Michael Willemse.

Willemse, a former Kings captain and respected leader,  is leaving Port Elizabeth to join Guinness PRO14 rivals Edinburgh on a two-year contract at the end of the season.

“I just hope we can pull it through for the last one against the Cheetahs,” Willemse said.

“There is a massive hunger in this group and it will be pretty much the last time that everyone will be together.

“We want to make it special for everyone in the team.

“It has been pretty evident that we did not get the results we wanted to this season.

“We came close on occasions, but we did not pull it off.

“We  were not happy with our showing against the Ospreys, and we went back to look at where we can improve against the Cheetahs.

“Since I have been at the Kings we have not beaten the Cheetahs and we want to pull that win off  this weekend. We really want this one.”

New Kings recruit Courtney Winnaar will make his debut against the Cheetahs at flyhalf.

Winnaar, a former Dale College pupil, is a graduate of the old  EP Academy under the auspices of current Kings Director of High Performance, Robbi Kempson.

He subsequently joined the Sharks in Durban in 2017 where he plied his trade until returning to his home province to join the Kings a fortnight ago.

Winnaar is one of a number of changes to the Kings backline this week.

Masixole Banda returns to the starting XV at fullback, where he replaces Ulrich Beyers.

Fijian Meli Rokoua will start on the wing in the absence of top try-scorer Yaw Penxe, who is nursing a hamstring injury.

A new centre pairing will see Sibusiso Sithole partnering with Harlon Klaasen in the midfield.

Dries van Schalkwyk will return to lock after appearing at  flank in the side’s previous match against Ospreys two weeks ago.

He replaces Stephan Greeff, who suffered a facial injury at training earlier in the week.

Andisa Ntsila, who started in the No 6 jersey in the previous match, was unavailable for selection because of a rib rib injury.