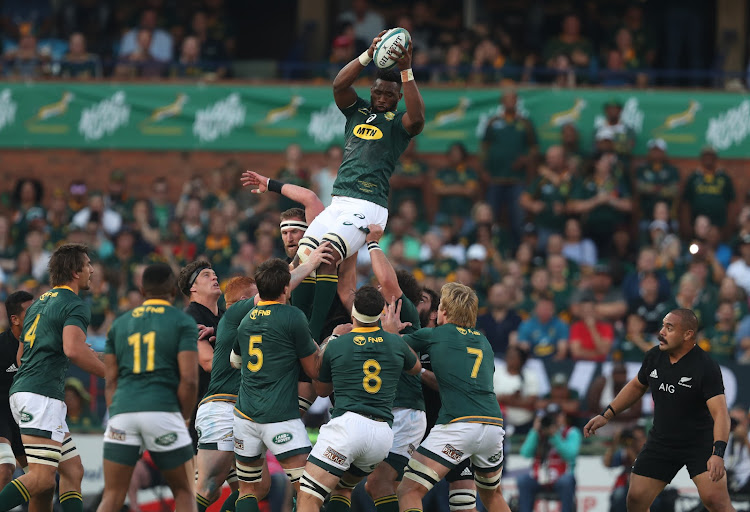 The Springboks could see a familiar face when they clash against the British and Irish Lions on home soil in 2021.

Current Wales coach Warren Gatland has reportedly agreed to coach the Lions on their tour to SA in two years’ time having successfully led the composite team on two previous occasions.

The Sunday Telegraph wrote that the 55-year-old New Zealander‚ who led Wales to the Six Nations Grand Slam this year‚ still had to agree to terms but was likely to take the job for a third time.

Gatland‚ who succeeded the legendary Ian McGeechan as Lions coach in 2013 in Australia‚ guided the team to a 2-1 series win over the Wallabies.

It was the Lions’ first series win since South Africa 1997‚ and is widely credited with reinvigorating the British & Irish Lions concept.

In 2017 Gatland led the team to his native New Zealand and an acrimonious series was shared 1-1 after the third Test ended in a controversial draw.

On that tour Gatland was unkindly caricatured as a clown by a prominent NZ newspaper‚ but he had the last laugh‚ as the Lions became the first team to beat the All Blacks on home soil in eight years when they won the second Test in Wellington.

Gatland will step down as Wales coach after this year’s Rugby World Cup in Japan‚ but he has been linked to the England job.

Current England coach Eddie Jones has already said he will move on after the World Cup.

According to the Telegraph report‚ should Gatland take the England head coach job‚ it wouldn’t affect his chances of coaching the Lions.

Gatland would be a strong candidate to lead the Lions in SA‚ having toured here numerous times as Wales coach.

He was also assistant to McGeechan on the 2009 British & Irish Lions visit that ended in a 2-1 series defeat for the tourists.

Prior to Gatland’s appointment as Wales coach in 2008‚ the scarlets had only ever beaten the Boks once in 20 Tests.

But under Gatland Wales have beaten the Boks five times in 15 attempts‚ including the last four in a row.