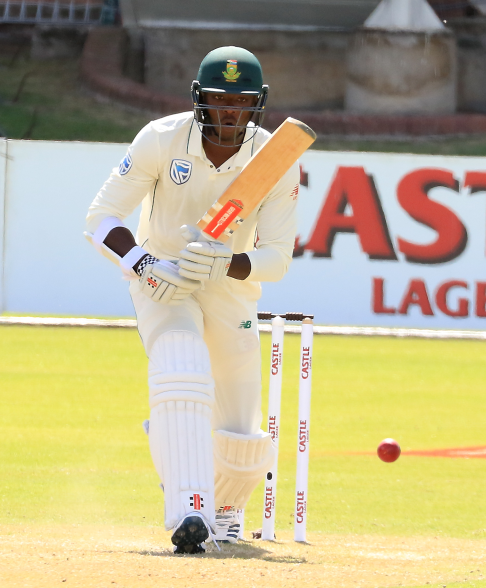 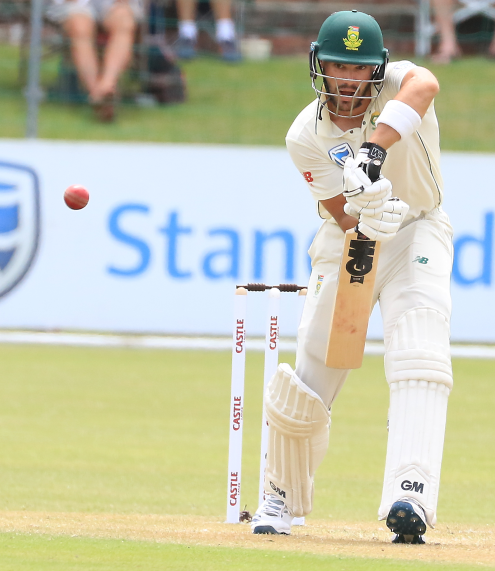 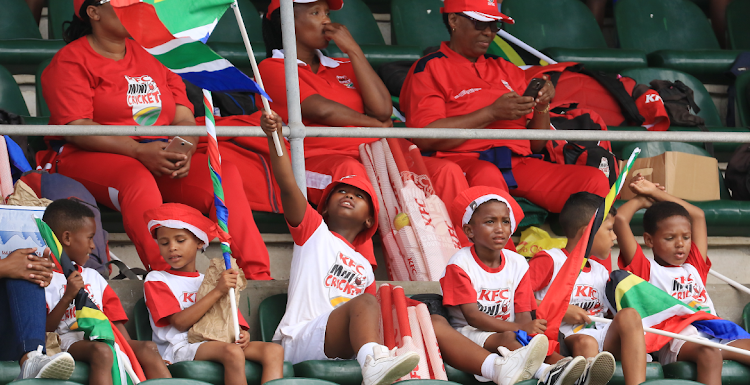 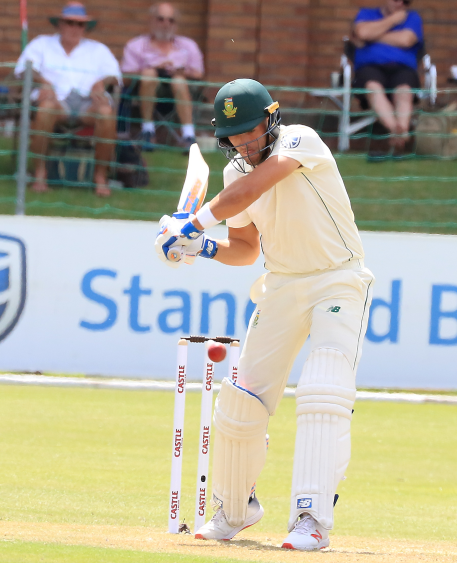 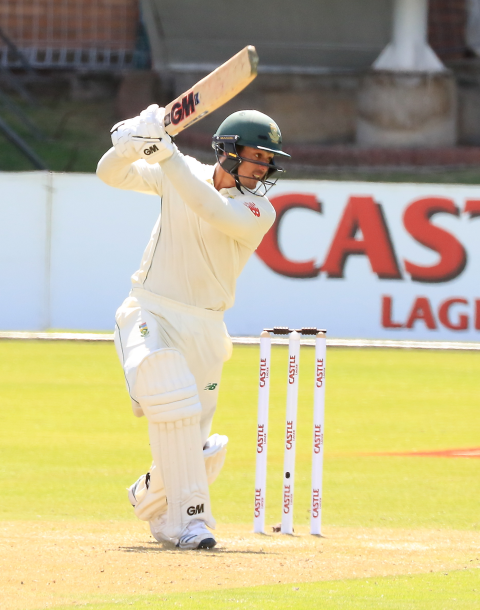 Sri Lanka took a tentative step towards creating history by producing an inspired performance with the ball on day one of the second Test against South Africa at St George’s Park in Port Elizabeth on Thursday.

Seamers Vishwa Fernando and Kasin Rajitha each took three wickets as South Africa laboured to 222 in their fist innings.

At the close‚ Sri Lanka‚ who are looking to become the first sub-continent side to win a series in South Africa‚ had nervously progressed to 60 for three with Lahiru Thirimanne (25) and Kusan Rajitha (0) not out overnight.

But for the remainder of the South Africa top and middle order it was another disappointing day at the office.

It must be said South Africa did fight back with the ball to remove the three Lankan batsman and will no doubt hit the ground running on day two. And as the old saying goes‚ don’t judge until both sides have batted.

However‚ the Proteas’ effort with bat will have disappointed their team management.

And this was not how the script was meant to read.

Popular opinion was that Durban was just one of instances that come around just once in a while. Where one man would play out of his socks and produce the innings of his life.

It was believed the likely scenario would see South Africa would pull themselves together in Port Elizabeth and respond with the kind of dominance that saw them clean-sweep Pakistan 3-0 earlier in the summer.

The pre-match talk from coach Ottis Gibson and skipper Faf du Plessis was that they had met as a squad and discussed making more runs in the first innings.

They were confident of turning the tables and decided to bat first after winning the toss on Thursday. Sri Lanka captain Dimuth Karunaratne said he would have bowled had he called correctly.

It quickly became clear whose call was more justified when South Africa lost their first three wickets for only seven runs within the first half hour.

Their batsmen were rushing for pads in the dressingroom as they crashed to 15 for three in the first half hour of play.

Leftarm seamer Vishwa Fernando was on the button from the start. He set up Dean Elgar beautifully taking a series of deliveries away from Elgar before slipping one back at the lefthander who drove down the wrong line and was bowled.

Hashim Amla was out to very next delivery‚ a perfect delivery that pitched and seamed through the defence of South Africa’s number three. And in the very next over‚ Temba Bavuma was run out‚ also without scoring‚ by a direct hit from Rajitha‚ who would perform more heroics in the afternoon session.

South Africa took lunch at 73 for four after Du Plessis was yorked for 25 by Lankan skipper Dimuth Karunaratne‚ only his second wicket in 60 Tests.

Markram was determined in his time at the crease and produced a valuable 60 before he was trapped in front by Rajitha‚ who then also accounted for debutant Wiaan Mulder (9) and Keshav Maharaj (0) to have the Proteas 157 for seven.

Kagiso Rabada stuck around with De Kock and the pair added a partnership of 59 for the eighth wicket.

In the Lankans’ turn at the crease‚ Kagiso Rabada removed Karunaratne for 17 and Duanne Olivier bowled Oshada Fernando for nought before also dismissing Kusal Mendis (16) shortly before the close.