Captain could leave big hole for Bay side to plug 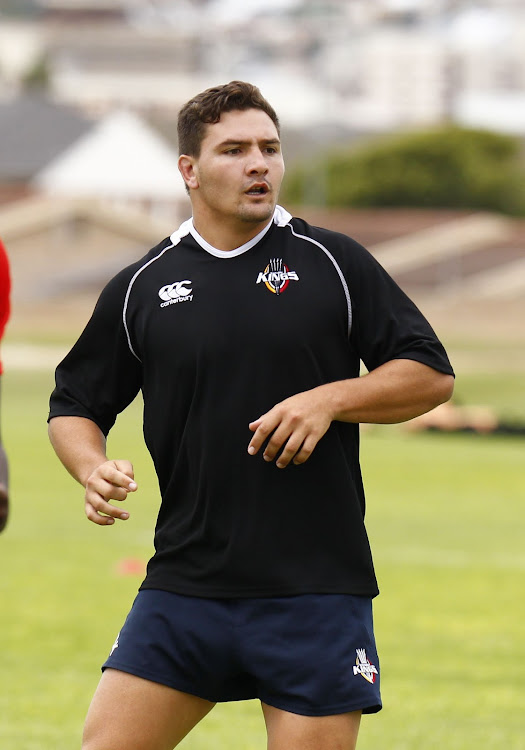 The departure of Willemse, who has captained the team on numerous occasions, would be a big blow for the struggling Kings.

“Michael Willemse has spoken to us to indicate that he and his agent are in the advanced stages of talks with Edinburgh for a possible move to the Scottish team,” Kings chief operations officer, Charl Crous, said on Monday.

“Michael has been an integral part of our team and has emphasised his commitment Kings until the end of his contract with the franchise.”

The Kings played Edinburgh at Murrayfield in their last outing when Willemse played off the bench after returning to the side after injury.

Willemse could be aiming to emulate another Kings player Cornell du Preez who left Port Elizabeth to play for Edinburgh and was later picked to play for Scotland.

The hooker was schooled at Grey High School in Port Elizabeth and represented Eastern Province at junior level before heading for Cape Town where he played for the Ikey Tigers in the 2013 Varsity Cup.

He was on Western Province’s books between 2013 and 2016, before returning to Port Elizabeth.

Willemse had a brief stint in Johannesburg at the Lions in 2017 before returning to the Kings, who made him their captain.