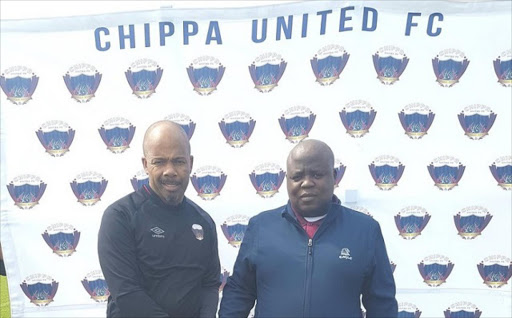 The former Orlando Pirates long-time assistant coach first joined the Chilli Boyz at the beginning of June to be Malesela's second in command having parted ways with the Buccaneers at the end of the 2015/16 campaign.

But Moloi lasted just over a month at the Port Elizabeth-based club after he had a fallout with Malesela.

Despite having never led a team as head coach‚ Moloi cited contrasting philosophies in coaching as his reason for falling out with the former Cape Town All Stars mentor Malesela.

The Chilli Boyz are struggling in 12th position on the Absa Premiership log standings with three points from as many matches.

Moloi is expected to be on the bench when Chippa travel to the Royal Bafokeng Stadium in Phokeng‚ Rustenburg‚ to a clash with bottom of the log Roger De Sa coached Platinum Stars.