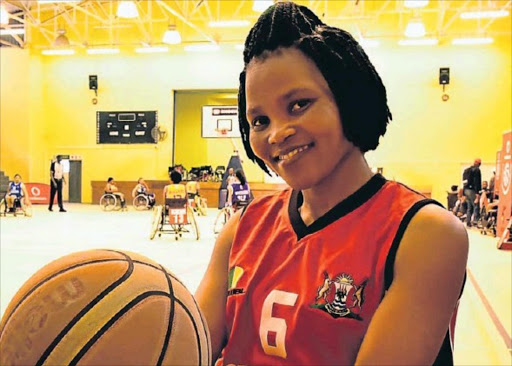 She was part of the ECWB side which took part in the Vodacom National Women’s Championships which took place this week at the Raymond Mhlaba Indoor Sport Centre in Motherwell.