Will the lights actually stay on this time? 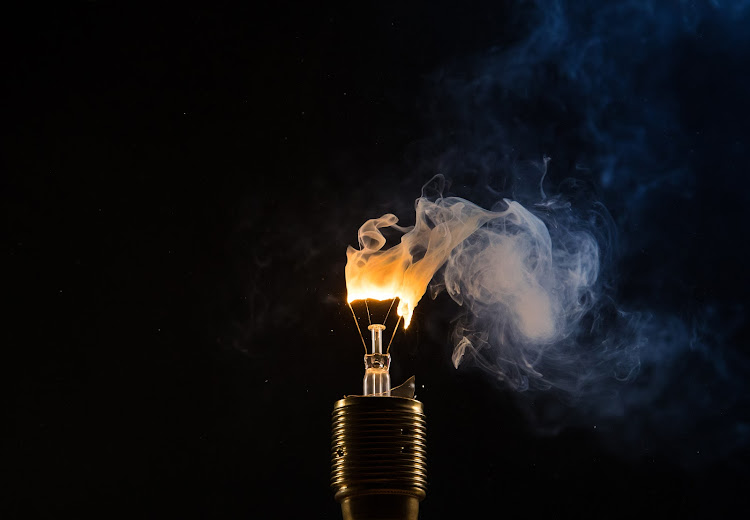 There was a certain irony to President Cyril Ramaphosa’s family meeting about the energy crisis — back in the Zuma presidency it was Ramaphosa who headed up a “war room” to tackle load-shedding and secure adequate electricity for SA.

And here we are so many years later hearing Ramaphosa announce an electricity crisis committee to be run from within the presidency and the details of a plan to keep the lights on.

There is, however, room for at least cautious optimism that this time it will be different and the pragmatic measures announced will indeed make a difference.

These include removing the threshold for private power generation, cutting red tape in Eskom procurement, reducing the demand for local content in new power projects, encouraging the return of skilled ex-staffers and getting original equipment manufacturers to restore equipment.

This plan should have been formulated long ago and the blame for the delay lies with the ruling party where luminaries have fought to limit private business involvement in the electricity sector, an issue that remains controversial in the ANC and labour movement.

But the genie is now out of the bottle.

The sector is poised to transform as mines, shopping malls and ordinary households roll out their own energy generation, and it’s a good thing too, given the state’s woeful performance.

Meanwhile, by improved maintenance of old power stations and fixing the design faults on the new ones, Eskom will be able to restore at least half of the current capacity shortfall.

The elephant in the room remains finances.

Eskom is deeply in debt and will need money to effect adequate maintenance.

How this will be addressed is yet to be revealed by the government and we can but hope there will be tight oversight of how the state utility spends.

Sadly, we are accustomed to the government unveiling bright new plans, only to dilly-dally and in the end fail to implement.

SA cannot afford to allow this to happen here.

The country’s livelihood depends on securing  a reliable and adequate electricity supply as a matter of urgency.