When a water crisis hits home 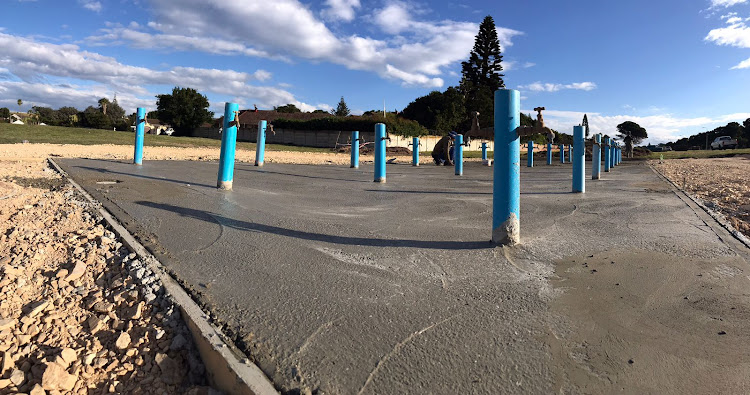 During a water shortage, water-saving strategies are widely communicated by municipalities to encourage minimal domestic use.

When the campaign’s water-saving techniques are not fully embraced by communities, the blame game begins.

Leaders, citizen groups and local organisations turn on each other, causing division and conflict.

There is nothing normal about a water crisis, however.

People may not necessarily deal with a crisis situation in the same way — we need to focus on community perceptions of the problem, not their supposed values.

Where there’s a will

People pay attention to their surroundings and will adapt their behaviour accordingly when deemed necessary.

Motivations — and views on what constitutes saving water — may differ, but noone wants to live in a country without access to water; therefore, assuming people are being wantonly wasteful is unhelpful and does nothing to address the problem.

South Africans are dependent on guidance from local and national government, so the strength and effectiveness of that stewardship is what underpins a successful watersaving methodology, rather than pointing fingers at Joe Citizen.

With the SAs ’ political reform in 1994, water legislation was one of the main issues to be addressed.

This was not because there was an issue with its value or availability, but rather its accessibility.

For years, access to piped, potable water was associated with wealth and dignity, set aside for a select few.

The need for adjustments to these laws was crucial to building a society where everyone had the equal right to water.

People became accustomed to having access to piped, potable water in their houses.

Water users understood it was a paid-for service.

Users therefore kept water use within the limits of their financial capacity.

During water shortages, restrictions were set in place and adhered to until adequate supply was re-established.

The effects of climate change started to manifest, with droughts, floods and other natural disasters becoming more frequent.

This called for a new approach to the management of water on various levels, with much scientific research going into this endeavour.

Many studies encourage the adoption of sustainable water management practices that look at all angles — from source to tap.

Yet, few of these practices have been adopted by communities or incorporated permanently into their lifestyles.

One cannot help but wonder why?

I conducted a master’s research project to explore this question, focusing on residential areas in George (Western Cape) and Cradock (Eastern Cape).

The aim was to determine whether socioeconomic circumstances played a role in water usage.

This is frequently a bone of contention among communities, with certain sectors assuming they are doing more than others.

However, the study found that across all areas, people do mainly implement water-saving strategies out of a sense of social responsibility.

Those who lived in the sample areas with relatively low property value, indicated they saved water due to adapting to drought, financial reasons and awareness of the diminishing resource.

Those in the sampled areas with relatively high property value, indicated that being conservation-minded, having an awareness of the diminishing resources, as well as adapting to drought, drove them to implement water-saving strategies in their households.

The study also concluded that motivations for watersaving differ across community sectors, as do views on what actually constitutes saving water.

The concept of “lived experience” also has an immense impact on human behaviour, strongly influencing our attitudes towards water and how we perceive the idea of saving it.

Ideally, what works well is people having a sense of stewardship over water resources.

This fosters an awareness of humanity’s role in water ecosystem functioning and our personal responsibility in sustaining it.

People want to have sufficient water, but stewardship is not something that is created or adopted overnight.

The focus must therefore swing back to government.

The legislation set in place to achieve water stewardship in SA, as well as numerous reports on scientific research findings, are out there.

The decisionmakers must dig into these resources and make use of the recommendations to find workable strategies for the future.

Considering people’s perceptions of water-saving and drought, actively pursuing the myriad solutions put forward by experts, and then implementing an effective campaign methodology, as well as practical solutions, should be government’s focus.

Communities would also more readily adopt these strategies if they were encouraged on a good day, well in advance, rather than in the last, frantic run-up to Day Zero.