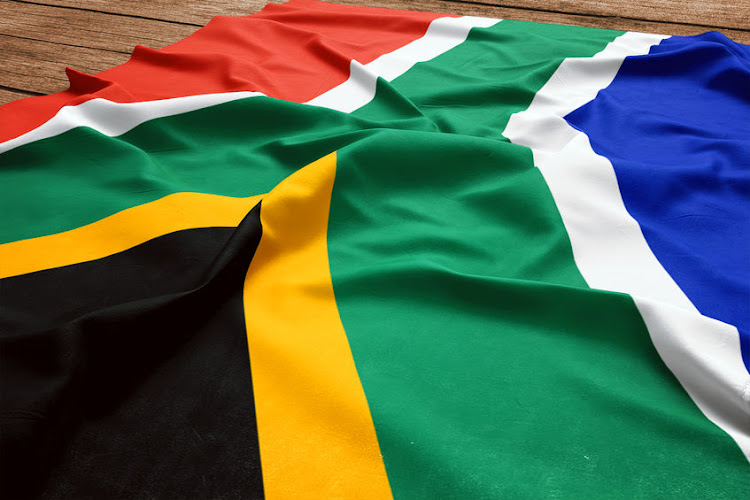 I have to admit, this has been a difficult few months. More and more young South Africans ask me the same question: given the state of the country, should we stay? Or more broadly, is there hope for  SA?

The inquirers are black and white, hold first degrees and are globally mobile in terms of work opportunities.

They swear commitment to the country, most of them are working two jobs — one that earns money for the family and another that gives to the underserved through non-profits or voluntary work of various kinds.

Good people who with some embarrassment concede that the situation in the country has just become untenable for them and the children they have, or plan to have.

Before I would respond eagerly with the same hopeful lines.

We have been here before — the Boer War, the apartheid years, the murder of Chris Hani — and the country survived.

We have strong institutions such as independent courts, top universities, well-regulated banks and relentless media.

The majority of citizens are not corrupt and simply want a good education for their children, a job and a measure of safety and security.

All of this is true.

However, for the first time, I am not as sure about these breezy reassurances for the simple reason that things seem to be sliding towards a huge implosion in SA society.

It is not a conclusion I reach easily but here are the facts.

Never before has there been such a collapse in the most basic services, from a reliably supply of electricity to the availability of public rail transportation to ferry workers to and from work.

The breakdown in these two services alone has huge consequences for those trying hard to make a living in a post-Covid economy, and especially for small business entrepreneurs.

The country is literally falling apart as infrastructure crumbles most visibly in the sagging roads that bring endless pothole stories onto social media platforms from across the nine provinces.

However, I do not believe that it is the implosion of governance (think home affairs administration, policing, municipal services) in itself that frustrates these young people.

It is, in fact, two seemingly paradoxical problems.

First, the complete absence of presidential leadership in the crisis.

Every day I hear the same complaint — “where is the president?”

There are few things as debilitating for the spirit of a people than an absentee leader in a crisis; that is as true in the political world as it is in the corporate or educational worlds.

In a crisis, people want their leaders to be visible, to speak to them, to take their questions, to acknowledge the problem/s, and to indicate a trusted path forward.

Instead, our leader is hopping around futilely trying to explain a stash of dollars buried in his household furniture.

Every time ministers like Nathi Mthethwa, or Bheki Cele, or party heavyweight Baleka Mbete speak, our spirits are assailed.

In the midst of a serious crisis of funding artists and art houses, Mthethwa announces a R30m effort to start a national orchestra; this comes after another vanity idea, the aborted R22m flag project.

In the wake of a string of heartbreaking deaths — many of them murders —  of young and old in taverns from East London to Soweto, within two weeks , Cele muses that “When you have a tattoo, we don’t hire you [to the police force] because you have a tendency of being a gangster.”

Yep, that would include many devout believers in the faith community.

And now, having failed to serve the living, Mbete calls for a national cleansing ceremony, explaining that the reason for the country’s troubles is that we have not appeased the ancestors.

Comical, except no-one is laughing.

Because what this clownish behaviour actually conveys is distraction from gross incompetence and disrespect for the hardships that citizens are suffering at the moment.

So, what do I tell these inquiring young people? I tell them to leave the country. But with conditions.

Go to improve your education, learn in other contexts, gain invaluable skills, create opportunities for those at home, and then come back and join the ongoing fight for the unfinished democratic project in SA.

I say that knowing that many of our talented young people will return because of the simple things this country offers that still keep many of us in the fight — the extraordinary people holding SA together, the incomparable physical beauty of our landscapes, and yes, the fact that we have conquered much bigger demons before.