Municipalities should take a page out of Kouga’s book 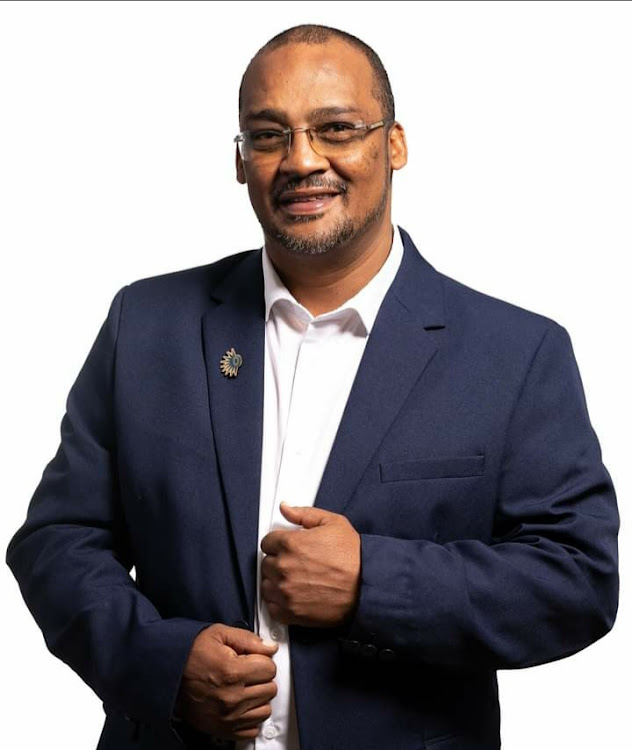 For a small municipality in the Eastern Cape, Kouga is — as they say — doing the things.

Situated west of Nelson Mandela Bay, the Kouga municipality is made up of nine towns, including Jeffreys Bay, Humansdorp, the three St Francises and the farming communities of Patensie and Hankey.

Perhaps most well-known for being SA’s world-renowned surfing mecca as Jeffreys Bay is home to the popular Corona Open J-Bay, the municipality is now also fast gaining a reputation for leading innovation in addressing service delivery and other issues plaguing not just Kouga, but municipalities around the country.

Just recently, for instance, the municipality became the first in SA to launch the UrSafe personal safety app which can be activated by residents in dangerous situations by calling out a safe word or pushing a button on their cellphone.

Once activated, the user’s location, and a live video and audio of the scenario are sent to the main dashboard at the municipality’s integrated intelligence operation centre, operated 24/7 and manned by trained operators.

But this is not the first time the municipality has engaged with international providers to provide solutions to ongoing problems.

About 1.5 tonnes  of plastic, which is comparable to 1.8-million plastic bags, was used to make just 1km of road.

It took less than three months and addresses not just road quality and the issue of potholes, but also plastics pollution.

“The result is a road that is more durable and also friendlier to the environment,” mayor Horatio Hendricks said at the time.

And apart from providing solutions to perennial problems, these innovative interventions also serve as an example of what can be achieved if those responsible for running our cities think beyond their traditional way of serving residents.

Other municipalities around the country would be doing themselves — and their ratepayers — a favour by looking to Kouga for inspiration and finding novel ways to address their own challenges.