EP Rugby facing challenges on and off field 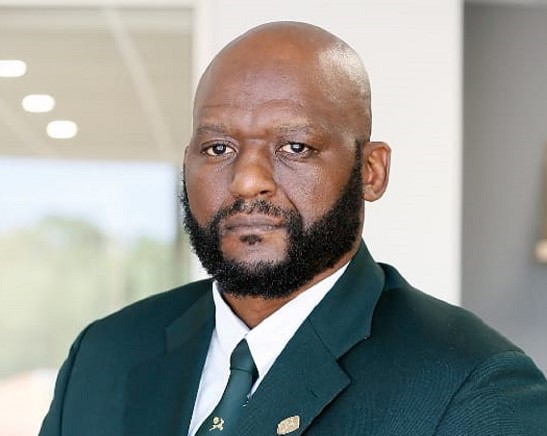 EP Rugby are facing serious challenges on and off the field after failing to win promotion to the Carling Currie Cup First Division and the shock resignation of their general manager, Thando Manana.

There is also bad blood between EP and SA Rugby after president Maasdorp Cannon was charged with breaching SA Rugby’s disciplinary code.

The future had been looking bright for the union after five consecutive wins under new coach Dumisani Mhani put them in pole position to clinch promotion to the top tier of SA Rugby.

However, in their biggest game of the season, they slipped to a 23-13 defeat against the Griffons which meant they had to rely on the Falcons doing them a favour at the Bosman Stadium in Brakpan on Saturday.

Unfortunately for EP, the Griffons beat the Falcons to earn a two-year stay in the Currie Cup Premier Division.

That result condemned EP to two years on the bottom rung of SA Rugby before they have another opportunity of having a crack at promotion.

Failure to qualify for the Premier Division will have financial implications for EP Rugby.

Teams playing in the top flight receive a much bigger cash allocation from SA Rugby than those in the lower division.

Considering these financial constraints, it remains to be seen whether EP will be able to hang on to their better players.

Then there is the question of finding a replacement for Manana.

Manana, who held the post of EP general manager for four years, played a big part in assembling the present EP squad.

In his resignation letter, Manana mentioned his achievements while at the helm.

Among them were formulating new policies for the union, four clean financial audits and designing a new business plan for the union to attract new sponsorship

However, all is not lost for EP.

A win over Zimbabwe’s Goshawks on Sunday has clinched EP a berth in the Currie Cup First Division semifinal which has given them a chance of lifting silverware.

Unfortunately, the big prize of Currie Cup promotion slipped through their grasp.