Don’t just complain, do something about it 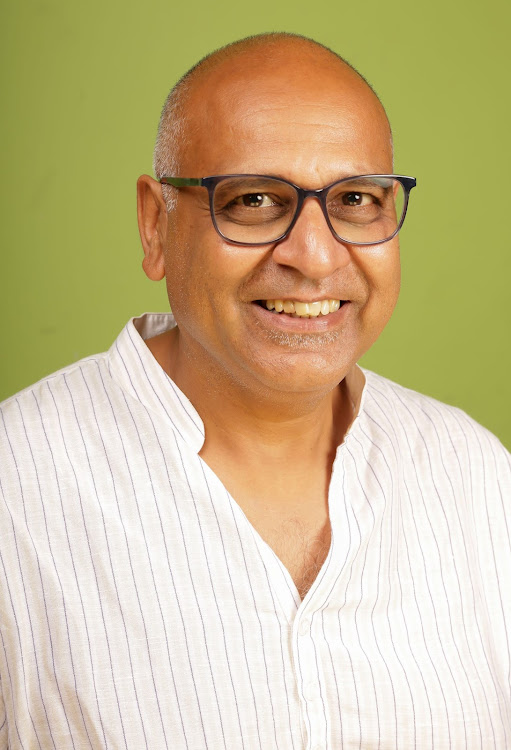 The latest jargon in government and among the international development intelligentsia is “just transition, just energy transition and just urban transition”.

Expect to see these terms liberally used in presentations made by public officials and politicians.

“Sustainable development”, “all of society” and “intersectionality” are passé.

The words and intentions of the constitution and supporting legislation are no longer relevant.

More “just [insert any word that suits you] transition” type language is on its way just, as I was beginning to transition towards sustainable development by promoting an all of society approach through intersectionality in the circular economy!

Perhaps calling it the “just economic transition” is easier?

It is easy to be cynical with the ease at which bureaucrats adopt new nomenclature to describe initiatives that for years they called something else and failed to achieve.

Sadly, this cynicism also extends to blanket all bureaucracies thereby disregarding the time, energy and resources it takes to repair institutions once they have been broken.

Enduring years of criticism, the criminal justice system has recently charged many people in different parts of the country accused of looting state resources.

More arrests are expected even though less than five years ago the system was on its knees.

As usual, local government hardly features, even though it is the primary sector which enables or retards national government objectives.

While there are various information and tracking systems for local government already in place, and the challenges facing the sector are well known, there does not seem to be coherent information available on what steps are in place to improve its performance.

Though what could be done about the parlous state of local government performance is the subject of many studies and reports, they lack the appropriate attention of national government.

The state of local government, and the national government’s ponderous response to it, are the consequences of citizen and civil society inaction.

Most governments will do what they can get away with and at present “absurd” appears to be the standard.

Throughout history, even in dictatorships, there comes a point at which citizens rebel against their daily conditions.

In participatory-democratic societies such as SA, citizens only have themselves to blame because they wallow in a state of perpetual complaining instead of stepping up to do something about the state of local government.

Graeber in his book Bullshit Jobs: A Theory suggests that the reason for such inaction is that: “There is something very wrong with what we have made ourselves.

“We have become a civilisation based on work — not even ‘productive work’ but work as an end and meaning in itself. ...

“It is as if we have collectively acquiesced to our own enslavement. ...

“As a result, hatred, resentment and suspicion have become the glue that holds society together.

“This is a disastrous state of affairs. ...”

No municipality can claim stellar performance in all areas under its management.

Yet despite sporadic flare-ups and the 2021 “uprisings”, there has not been a groundswell or growing networks of people coming together to ensure that the performance and accountability they deserve are provided.

The system is excellent and often functional when used for its intended purpose.

What is absent are the people, their organisations, and many different leaders to protect and enhance their interests.

This is especially important with basic municipal services.

Ultimately, even the success of projects, such as those tracked by Vulindlela, relies on functional local government.

Having endured sustained decay where every aspect from sports to business to learning is in a terrible state, citizens everywhere have the right to be disenchanted.

Concomitantly, it is a universal principle that with the right to complain comes the responsibility to do something about it.

Depending on the extent of destruction, it takes at least three years from the start of the intervention before tangible results show in systems and institutions which are being rebuilt.

During this time which is the period of turning the proverbial oil tanker in rough seas, local communities will need to be more involved in providing their own basic services while participating in the process of rebuilding the institutions.

It is not enough to merely be vigilant when popular intervention is required.

Until the national government applies its local government mandates more enthusiastically, this is likely to continue.

As we approach International Mandela Day on July 18, it is worth remembering that he urged us to action by saying that it is within our hands to make a difference.

Perhaps that should be the focus of local communities in all their shapes, sizes and forms — the need to participate in the constitutional processes which entrench their basic rights and mould municipalities to fit their requirements.

Organising around that will be the new “glue that holds society together” and create “productive” local jobs.

That alone would be a just transition and empower communities to act against the disasters wreaked by absurdity.

Until then, I look forward to preparing the performance indicators of public officials implementing a just urban transition.

Could that be called a “just performance transition?”