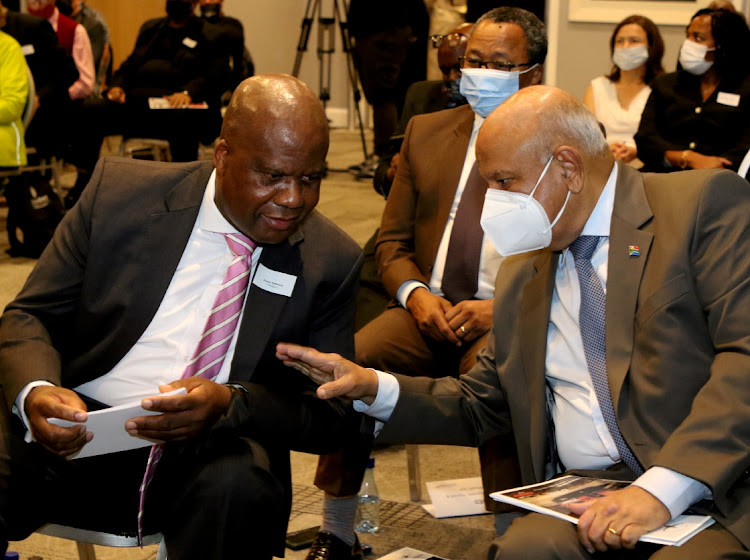 The picture painted of the Nelson Mandela Bay metro by business chamber president Loyiso Dotwana at the organisation’s general meeting this week was decidedly bleak.  But accurate.

Dotwana outlined the virtual collapse of municipal services and the downright chaos that exists in the municipality, pointing out that extreme political instability directly affects the city’s economy.

He is right. There is a fatal dearth of leadership from local government despite this city facing a desperate water crisis with day zero fast approaching.

Everywhere there is filth and vandalism, leaks, potholes and decay, yet the metro bosses seem paralysed and political interference in administrative matters is rife.

In the absence of decisive action, indeed any action at all, from councillors or municipal officials, it seems that the burden of leadership will increasingly have to be assumed by residents and civil society.

Here business must be commended for stepping up.

The business chamber has for some time been calling for united action to tackle the problems and revitalise the Bay.

This is why we’re collapsing, Pravin

A city in ruins with political interference in administrative affairs and boundaries blurred between officials and politicians.
News
1 month ago

It has run a campaign to safeguard electricity substations and offered skills and resources to help ease the water crisis.

Astonishingly, the council is yet to respond to this offer.

Even the chamber’s guest speaker, public enterprises minister Pravin Gordhan, acknowledged in his address that the metro faced problems, saying those who had left the city showed no inclination to return.

But many people love this city and believe in its future.

They are being let down by politicians and officials who are focused on politicking and have failed to deliver on the basics.

Dotwana said: “We are either at the cusp of a fast descent to the bottom or at the beginning of a new way forward where decisive actions are taken to fix what is broken and we can start to unlock new opportunities.”

We concur wholeheartedly but is City Hall listening?