Dangerous anti-foreigner campaign must be stopped 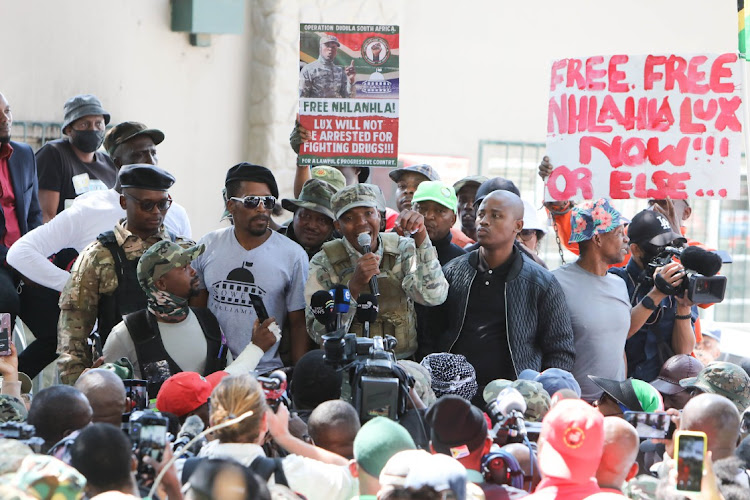 Operation Dudula, the controversial movement that has been targeting foreign nationals in Gauteng, is poised to extend its questionable activities to other provinces, launching in Durban this weekend.

Dudula’s founder, Nhlanhla Lux Dlamini, made headlines in 2021 for defending Maponya Mall in Soweto against rioters.

At the time, he was leading a “cleanup” campaign against suspected drug dealers and illegal occupants of state housing.

This morphed into what amounts to an anti-foreigner campaign that has involved violence, often targeting hapless vendors and law-abiding families.

In populist fashion, Operation Dudula capitalises on people’s dissatisfaction with their economic plight and scapegoats foreigners, depicting SA as drowning in a wave of illegal immigrants who are to blame for unemployment, crime and the shortage of housing.

This is dangerous nonsense.

Just 5% of people living in SA were born abroad and this includes legal immigrants.

At least a quarter of immigrants set up businesses; many are highly skilled while others do jobs unpopular with locals.

But reason is unlikely to sway those hell-bent on taking the law into their own hands for dubious motives.

We concur with President Cyril Ramaphosa that Operation Dudula amounts to vigilantism and is divisive to Africans.

Our country is still coming to terms with the 2021 riots and the last thing we need is a recurrence of shameful xenophobic violence.

The police must ensure this group does not incite violence.

Other government entities, such as the department of employment and labour and local authorities, need to step up and enforce laws on employment and housing.

But the biggest problem is the dysfunctional department of home affairs that struggles to meet citizens’ basic needs and singularly fails to assist legitimate asylum seekers and legal immigrants, let alone put the brakes on illegal immigration.

Operation Dudula needs to be halted in its tracks and meanwhile the department of home affairs should get a thorough shake-up and be forced to do its job.